[hear-it.org] Loud sounds can damage our hearing, but loud sounds in nightclubs make us feel excited, socialize more, reduce potential conflicts and have a positive impact on business, a study finds.

When loud sounds can cause hearing loss and seriously impact our physical and mental health, why do we like loud sounds? A study from New Zealand states that we choose to expose ourselves to loud music at nightclubs because loud sounds makes us feel excited, socialize more and can reduce conflicts.

The study among 18-25-year-olds shows that loud sounds have positive effects on our well-being even though exposure to loud music can damage our hearing. According to the study we enjoy loud sounds for four main reasons:

– Masking of both external sound and unwanted thoughts

– An enhancement of personal identity.

The participants of the study were clubbers, people who go to clubs to party, and people who work and control the sound levels at clubs, such as bartenders and DJs.

According to both clubbers and the employees, loud music is linked to causing a positive emotional state of mind, such as enthusiasm and happiness. In addition to that, loudness can also be a way of removing unwanted emotions or used as a means of applying greater musical control over one’s emotional state.

Furthermore, loud music provides a context for social interactions and creating a sense of community as well as making it easier to interact positively with strangers. Loud music can also be used to mask intimate conversations to provide privacy in a crowded environment, the study states.

Loud music as a way of living

The study recorded sound levels in nightclubs in Auckland City, New Zealand, which showed that music in the clubs reached average continuous levels of 97 dB. Apart from the fact that the loud sound level creates a dangerous working environment, the use of loud music has a positive effect on business: bar managers can use music to retain and attract customers and even control the crowd and reduce conflicts, the study finds.

The study “Why Do People Like Loud Sound? A Qualitative Study” was published in the International Journal of Environmental Research and Public Health in May 2017. 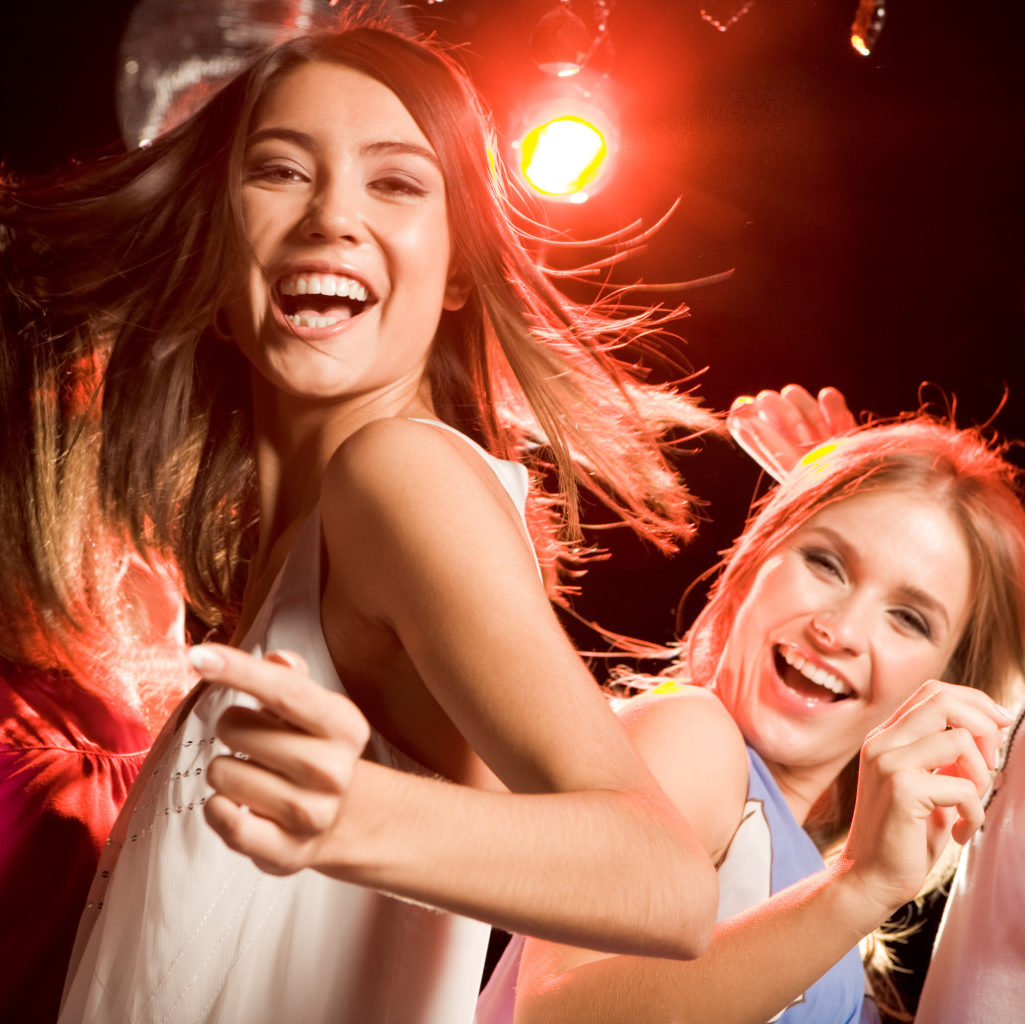