With advances in medicine helping more people to live longer lives, the number of people over the age of 60 is expected to double by 2050 and will require radical societal change, according to a new report released by the WHO for the International Day of Older Persons (1 October)

With advances in medicine helping more people to live longer lives, the number of people over the age of 60 is expected to double by 2050 and will require radical societal change, according to a new report released by the WHO for the International Day of Older Persons (1 October).

“Today, most people, even in the poorest countries, are living longer lives,” says Dr Margaret Chan, Director-General of WHO. “But this is not enough. We need to ensure these extra years are healthy, meaningful and dignified. Achieving this will not just be good for older people, it will be good for society as a whole.”

Contrary to widespread assumptions, the “World report on ageing and health 2015” finds that there is very little evidence that the added years of life are being experienced in better health than was the case for previous generations at the same age. “Unfortunately, 70 does not yet appear to be the new 60,” says Dr John Beard, Director of the Department of Ageing and Life Course at WHO. “But it could be. And it should be”.

While some older people may indeed be experiencing both longer and healthier lives, these people are likely to have come from more advantaged segments of society. “People from disadvantaged backgrounds, those in poorer countries, those with the fewest opportunities and the fewest resources to call on in older age, are also likely to have the poorest health and the greatest need,” says Dr Beard.

The Report stresses that governments must ensure policies that enable older people to continue participating in society and that avoid reinforcing the inequities that often underpin poor health in older age.

Ageing – a missed opportunity for society

The Report rejects the stereotype of older people as frail and dependent and says the many contributions that older people make are often overlooked, while the demands that population ageing will place on society are frequently overemphasised or exaggerated.

The Report emphasises that while some older people will require care and support, older populations in general are very diverse and make multiple contributions to families, communities and society more broadly. It cites research that suggests these contributions far outweigh any investments that might be needed to provide the health services, long- term care and social security that older populations require. And it says policy needs to shift from an emphasis on controlling costs, to a greater focus on enabling older people to do the things that matter to them.

This will be particularly important for women, who comprise the majority of older people and who provide much of the family care for those who can no longer care for themselves. “As we look to the future, we need to appreciate the importance of ageing in the lives of women, particularly in poorer countries,” says Dr Flavia Bustreo, WHO Assistant Director-General for Family, Women’s and Children’s Health. “And we need to think much more about how we can ensure the health of women right across the life course”.

But one factor will play a key role in whether the opportunity for ageing societies to reinvent themselves can be realised – the health of these older people.

The Report highlights 3 key areas for action which will require a fundamental shift in the way society thinks about ageing and older people. These actions can give the older people of today and tomorrow the ability to invent new ways of living.

The first is to make the places we live in much more friendly to older people. Good examples can be found in WHO’s Global Network of Age-friendly Cities and Communities that currently comprises over 280 members in 33 countries. These range from a project improving the security of older people in the slums of New Delhi to “Men’s Sheds” in Australia and Ireland that tackle social isolation and loneliness.

Realigning health systems to the needs of older people will also be crucial. This will require a shift from systems that are designed around curing acute disease, to systems that can provide ongoing care for the chronic conditions that are more prevalent in older age. Initiatives that have already proved successful can be expanded and introduced in other countries. Examples include the establishment of teams composed of different specialists such as physiotherapists, psychologists, nutritionists, occupational therapists, doctors and nurses in Brazil, and the sharing of computerized clinical charts among care institutions in Canada.

Governments also need to develop long-term care systems that can reduce inappropriate use of acute health services and ensure people live their last years with dignity. Families will need support to provide care, freeing up women, who are often the main caregivers for older family members, to play broader roles in society. Even simple strategies like internet-based support for family caregivers in the Netherlands or support to older peoples’ associations that provide peer support in Viet Nam hold great promise. 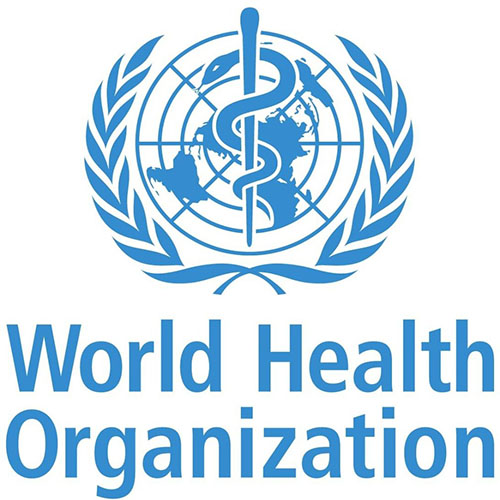