The Fritz J. and Dolores H. Russ Prize is an American national and international award established by the United States National Academy of Engineering (NAE) in October 1999 in Athens, Ohio. Named after Fritz Russ, the founder of Systems Research Laboratories, and his wife Dolores Russ, it recognizes engineering achievement that “has had a significant impact on society and has contributed to the advancement of the human condition through widespread use.” The award was instigated at the request of Ohio University to honor Fritz Russ, one of its alumni.
The first Russ Prize was awarded to two people, Earl E. Bakken and Wilson Greatbatch, in 2001. After that, the prize has been awarded to one person every two years until 2011. Multiple winners were recognized in 2013 and 2015. The first non-Americans to receive the Russ Prize were three of the five co-winners honored in 2015.
Only living persons may receive the prize, and recipients of the Charles Stark Draper Prize are not eligible for the Russ Prize.[2] Members of the NAE, as well as non-members worldwide are able to receive the award.[1][3]
The winners are presented during the National Engineers Week in February and receive US$500,000, a gold medallion and a hand-scribed certificate.[1] The Russ Prize, the Gordon Prize and the Draper Prize, all awarded by the NAE, are known collectively as the “Nobel Prizes of Engineering”. 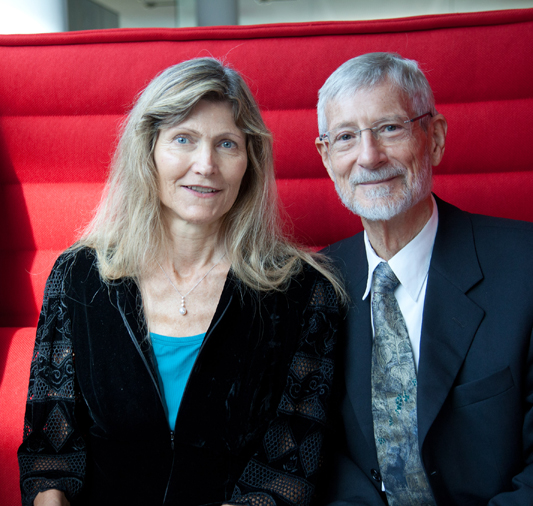