News & Events
April 6, 2017
US: The prevalence of hearing loss is expected to increase significantly

[hear-it.org] The number of American adults living with hearing loss is expected to increase by two-thirds by 2060, according to a report by Johns Hopkins researchers.

By 2020 more than 44 million American adults ages 20 or older are expected to suffer from hearing loss. Due to increasingly aging sections of the population, this number is estimated to reach 73.5 million by 2060. The total share of the U.S. population will thus increase from about 15% of all adults to around 22%.

More than two-thirds of American adults aged 70 years or older already have a hearing loss and this estimated increase will accelerate the need for services and treatments to help lessen the impact of hearing loss in daily life, according to the researchers at Johns Hopkins University in the US.

Prevalence may increase even more

Previous research has also forecast higher rates of hearing loss, in part due to the increasing use of loud sounds from music players and smartphones played through headphones and earbuds. Furthermore, other researchers have warned of dangers posed by the onslaught of loud noises that accompany life in busy cities or around loud machinery. Thus, when taking these projections into account as well, the prevalence might be caused to increase even more than expected. 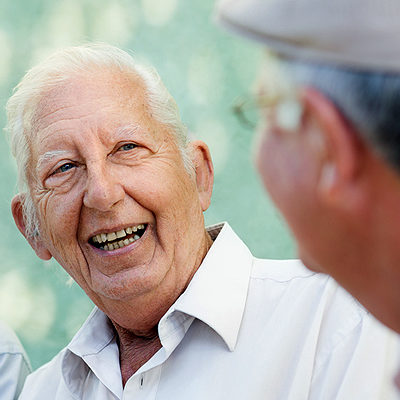