News & Events
March 1, 2017
US: The prevalence of hearing loss among adults under 70 has declined

[hear-it.org] The prevalence of hearing loss among US adults aged 20 to 69 has declined in the last decade. But hearing loss is still common and the numbers are about the same as earlier, a study finds.

The prevalence of hearing loss among US adults aged 20 to 69 has dropped from 15.9% to 14.1% over the last decade. In figures, the number of adults with hearing loss among those 20 to 69 years is about the same. 28 million vs. 27.7 million due to the growth in the population, according to data from the US National Health and Nutrition Examination Survey (NHANES).

The researchers found that the prevalence of hearing loss among Americans in their 40s, 50s and 60s has declined.

“The decline in hearing loss rates among adults under age 70 suggests that age-related hearing loss may be delayed until later in life,” said lead researcher Howard Hoffman and director the U.S. National Institute on Deafness and Other Communication Disorders’ Epidemiology and Statistics Program about the findings.

“Hearing loss is still common. Among the study participants in their 60s for example, 39% were hearing impaired. We’re not really preventing hearing impairment, we’re delaying it”, Hoffmann said to CBS News.

REASONS FOR THE DECLINE

About the possible reasons for the decline of the hearing loss prevalence, Hoffman said:

“Compared to years ago, fewer people have industrial jobs that expose them to constant noise. Plus, workers now have more regulations, education and safety equipment to protect their hearing.”

“It’s also possible that declining smoking rates have helped. Studies have found that smokers have higher rates of hearing loss than non-smokers.”

It is well known that noise such as industrial noise and other types of noise exposure can lead to a noise-induced hearing loss.

Lower education and heavy use of firearms were also associated with hearing loss. Of those exposed to more than 1,000 rounds fired, one-quarter had a hearing impairment.

The figures have been found by comparing hearing health data from the US National Health and Nutrition Examination Survey (NHANES) over two time periods: 2011-2012 and 1999-2004. More than 3800 persons participated in collecting of the data about hearing loss in the 2011-2012 survey.

The researchers defined hearing loss as an average hearing threshold in at least one ear that was greater than 25 dB.

The study was published in JAMA, Otolaryngology – Head and Neck Surgery in December 2016. 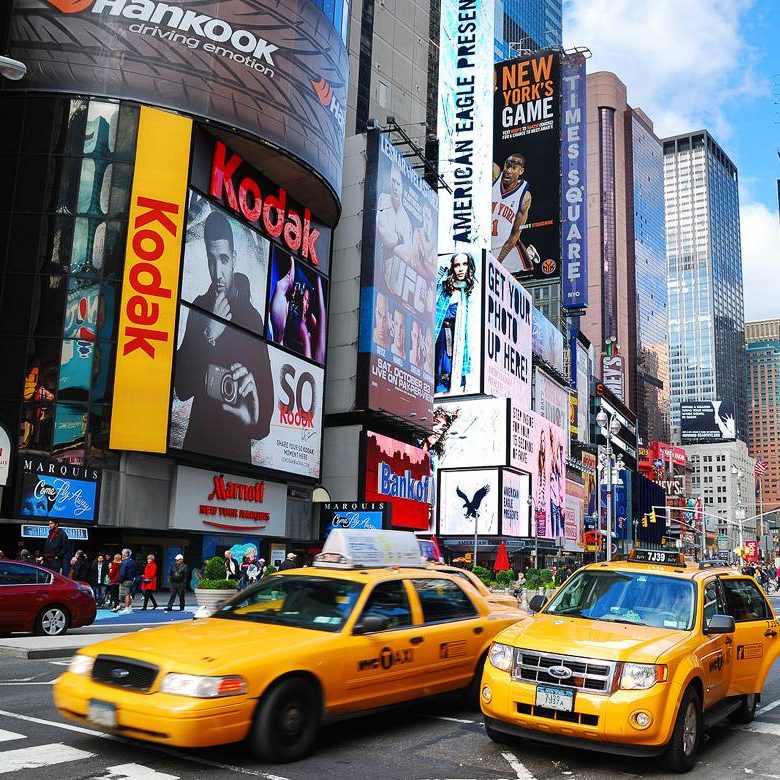