Severe fatigue and vigour problems are common among non-hearing aid users seeking help for their hearing difficulties, a survey has found. Other surveys show that hearing aids might help the situation (Source: www.hear-it.org)

People seeking help for hearing difficulties are more likely to suffer from severe fatigue and vigour problems, research shows. This often manifests itself as feelings of low energy.

A study has found that adults seeking help for hearing difficulties were more likely to report low energy (vigour) and to a lesser extent increased fatigue, compared to the general population. Severe fatigue was actually twice as high in the study group.

The study concluded that “the negative psychosocial consequences of hearing loss are strongly associated with subjective ratings of fatigue, across all domains, and vigour”.

The study’s findings show among other things that hearing aid users enjoy better overall health than non-users. People who use hearing aids also say that they feel less tired and exhausted. The most beneficial effects of hearing aids are however found in the users’ social lives, taking part in group activities and family relationships.

About the study
The study was conducted by researchers from the Department of Hearing and Speech Science, Vanderbilt Bill Wilkerson Center, Vanderbilt University in the US, who analysed results from 149 study participants with a mean age of 66 years consulting for hearing difficulties.

Sources:www.audiology-worldnews.com,www.ehima.com (EuroTrak) and the report “Evaluation of the Social and Economic Costs of Hearing Impairment”, published by Hear-it AISBL 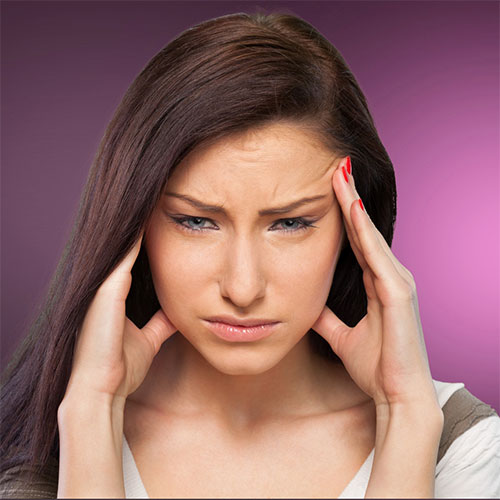