An Iranian study shows a reduced ability to hear among the tile and ceramic industry workers, caused by noise in the workplace

The researchers studied a population of 555 young workers who were exposed to noise during their eight hour shift. Hearing tests showed that the workers’ hearing threshold had increased during the two years – most frequently observed at 3000, 4000, and 6000 Hz. 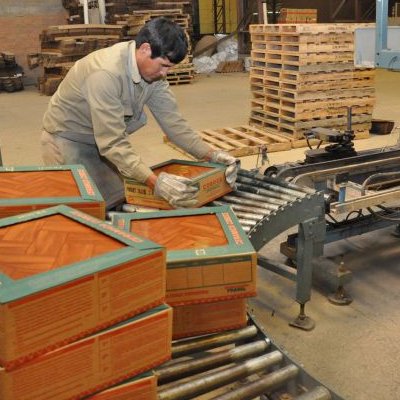