Permanent hearing loss is much more common for Maori than it is for European New Zealanders, according to a study

43% of the Maori, the indigenous people of New Zealand, have permanent hearing loss whereas only 22% of the New Zealand Europeans suffer from it, says the study from Auckland University published in New Zealand Medical Journal.

Based on health databases, the study also concludes that Maori children (tamariki) and young people (rangatahi) experience more problems in both ears than their European New Zealander counterparts.

Researchers unsure of the reason
The study states that more research is needed in order to explain the remarkable difference in hearing loss between Maori and European New Zealanders. However, the causes listed in the health database give the researchers a hint as to a possible explanation. For Maori, the majority of causes are listed as “unknown”, which is why the researchers suspect the difference may be genetic.

According to the researchers, the study should make health officials look more closely into the treatment of Maori children’s hearing problems. 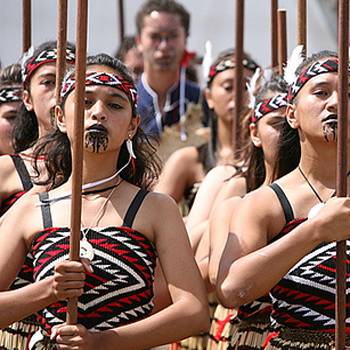