[Hear-it.org] Networks in the brain change when a person suffers from tinnitus, an American study finds. The changes cause the brain to concentrate more which makes the person who has tinnitus more tired and unfocused.

Why does tinnitus make you feel tired and unconcentrated?

– The dorsal attention network: This part of the brain is active when something holds a person’s attention

– The default mode network: This is the “background” functions of the brain when the person is at rest and not thinking of anything in particular

In people with chronic tinnitus, the brain region “the precuneus” was more combined to “the dorsal mode network” and less combined to “the default mode network”. This means that people with tinnitus are not truly at rest when resting, which explains why many feel tired. Besides, people with chronic tinnitus may experience concentration issues because their attention may be engaged more with their tinnitus than necessary, and that may decrease their attention to other things.

Not only do the findings of this study help others to understand people with tinnitus, but it also provides a validation of their experiences with tinnitus.

”For patients, this is validating. Here is something related to tinnitus which is objective and invariant,” the study leader Fatima Husain, Professor at University of Illinois, USA.

The use of your brain influences tinnitus

Some people with tinnitus have adapted to their tinnitus symptoms and experience less tinnitus distress. The experience of lower distress occurs because these patients use different brain regions when processing emotional information, study leader Husain finds in another research at University of Illinois, USA. These patients used more of the brain’s frontal lobe. A greater use of the frontal lobe may be helping to control emotional responses and thereby reduce tinnitus distress, the study showed.

Another American study states that the brain reorganizes due to hearing impairments. Even after three months of mild hearing loss the brain starts to reorganize. Thus, the sense of sight and sense of touch in the brain start to take control over the sense of hearing. This causes tiredness and concentration issues. Despite the fast reorganization, the brain can turn back to the normal structure after just 30 days of using hearing aids.

The study “Connectivity of precuneus to the default mode and dorsal attention networks: A possible invariant marker of long-term tinnitus” was published in NeuroImage: Clinical in August 2017. 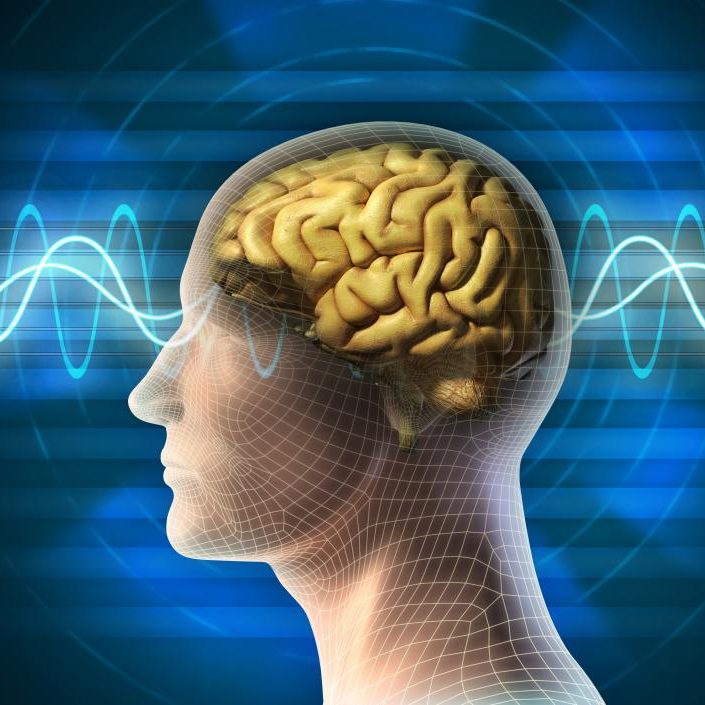