[Action on Hearing Loss] Research funded by Action on Hearing Loss at the University of Leicester has found a possible role for magnesium in preventing tinnitus caused by exposure to loud noise. In her fascinating blog, lead researcher Martine Hamann describes her work to uncover the processes that underlie noise-induced tinnitus.

You may be familiar with the experience of a ringing sensation in your ears after a night out enjoying some good music. Perhaps you’ve never given it a second thought as the sound normally disappears on its own. But what if you were to wake up in the morning and still have the ringing in your ears? And what if the ringing never stopped?

This is tinnitus – better described as the phantom perception of sound. Tinnitus affects 10 to 15% of the adult population worldwide and there are currently no drug therapies available on the market. The reason for this is a limited understanding of how tinnitus sets in and what prevents it from going away.

My work at the University of Leicester is focused on filling in the current knowledge gaps – and Dr Thomas Tagoe, one of my former PhD students, funded by Action on Hearing Loss, made some exciting discoveries which were recently published in The Journal of Experimental Neurology. The discovery is not a magic pill against tinnitus, but reveals some of the mechanisms underlying its development and provides avenues for possible treatment.

The generation and transmission of signals in the brain are subject to constant changes. In particular, signals can be boosted or tuned down in a process known as “plasticity”. When signals are boosted, it is referred to as “long-term potentiation”, a process which is critical in our ability to learn and store memories.

Knowing that tinnitus is a phantom sound which does not exist in the outside world but is perceived, suggests that somewhere in the brain there are cells generating a false signal in response to a sound which does not exist. Studies show that auditory signals are transmitted from the cochlea, in the inner ear, to a brain structure called the dorsal cochlear nucleus. So in our quest to find out how tinnitus sets in and what prevents it from going away, this is where we started: in the dorsal cochlear nucleus.

Cells in the dorsal cochlear nucleus are capable of boosting their signals. Based on previous results Thomas had obtained in the lab, we had good reason to believe that this ability could be compromised after multiple exposures to loud sound. If true, this would be strong evidence implicating the dorsal cochlear nucleus as the false signal generator, making it a target for therapeutic intervention.

To test this out, we designed a research programme which would induce tinnitus in an animal model. This involved creating an experience of multiple exposures to loud sound, testing for limitations in the signal boosting capacity and finally assessing whether this is pivotal in the generation of the false auditory signal called tinnitus.

First, there is an exposure to loud sound – either instantly from an explosion or multiples experiences over a long period of time. This induces a temporary period of hearing loss or a “hard-of-hearing” experience, where the whole world appears to have turned down its volume. During this period, cells in the dorsal cochlear nucleus try to compensate for this low surrounding volume by boosting their signal.

This intervention is successful, but by the time the temporary hearing loss disappears, the signal boost has been stored as a “memory” in the dorsal cochlear nucleus, a memory which is not easily forgotten. The consequences of this scenario is tinnitus, a false signal generation which is perceived in the absence of an external stimulus. In brief, we have shown that tinnitus is a state of continuous painful learning.

We showed that tinnitus sets in at a specific sound frequency, after the experience of loud sound exposure. Better yet, we showed that a high magnesium diet can prevent the dorsal cochlear nucleus from turning the dials all the way up and locking this in place as a memory. With that intervention, we were able to prevent the subsequent perception of tinnitus.

The next step is to identify drugs which can prevent the development of tinnitus and also reverse it. We now have a good starting point and are looking for drugs which can elevate magnesium concentration in the brain or mimic its action. Until this work is complete, however, we’ll have to rely on the tried and tested safeguards – limiting noise exposure or wearing ear protection. 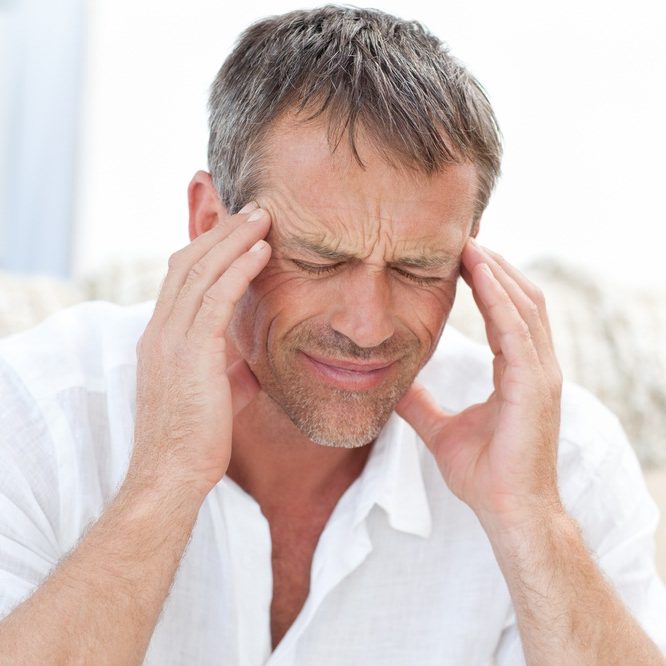