Roland Schaette is a tinnitus researcher based at the UCL Ear Institute. Here, he tells us about some of the latest research, including his own Action on Hearing Loss-funded research, into tinnitus and ‘hidden hearing loss’

Hearing loss is one of the most important triggers for tinnitus. However, about 10-20% of people with tinnitus have normal audiograms, i.e. their hearing thresholds are within the normal range. Do these people thus have tinnitus for a different reason, or could it be that the hearing tests actually failed to detect some of their hearing damage?

Tinnitus with normal hearing – is there hearing damage after all?

A recent study in mice has shown that having normal hearing thresholds does not necessarily prove that there is no hearing damage. In fact, the results demonstrated that noise exposure could cause considerable damage to auditory nerve fibres without any increase in hearing thresholds. We therefore decided to investigate whether such ‘hidden hearing loss’ might also explain the presence of tinnitus in people with normal hearing by measuring the auditory brainstem responses (ABRs) of people with tinnitus and ‘normal’ hearing and comparing them to a carefully matched control group of people without tinnitus. The results showed that the part of the ABR signal that reflects the activity of the auditory nerve was significantly smaller in the group with tinnitus, proving that they did indeed have a hearing deficit that was not detected by standard audiological tests.

Tinnitus – could hidden hearing loss be a cause?

In a project funded by Action on Hearing Loss, we then investigated the relationship between hidden hearing loss and tinnitus in more detail in an animal model. We studied three groups of mice: control mice which were not exposed to any noise, mice exposed to noise at a level that only caused hidden hearing loss, and mice exposed to noise loud enough to cause a permanent increase in hearing thresholds. An increase in spontaneous activity of nerve cells in the auditory brain was seen in both groups of noise-exposed mice. Such increases are generally regarded as a neural ‘signature’ of tinnitus. To our surprise, the increase in spontaneous activity was most pronounced in the mice with hidden hearing loss, not in the mice with more substantial hearing damage and permanent hearing loss. Thus, even noise exposure that does not cause a hearing loss in the conventional sense (as it does not lead to an increase in hearing thresholds and would thus not picked up in an audiogram) still has a marked effect on the auditory brain and might be sufficient to cause tinnitus. 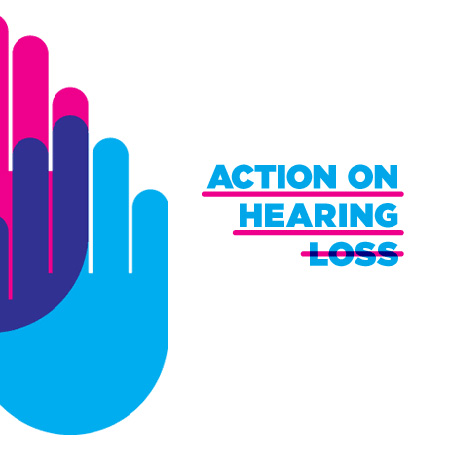