News & Events
November 29, 2017
The use of hearing aids in Europe has increased

The comparison of the EuroTrak data also shows that the percentage of people with hearing loss who use hearing aids on both ears has risen from 55% to 69%, and that the rate at which people replace their hearing aids has declined in both Germany and United Kingdom, but on the other hand is stable in France.

The findings in the EuroTrak studies help to identify factors that could account for the growth in hearing aid sales in Europe over the period.

Prevalence of hearing loss is stable

In the article in the American Journal of Audiology some other findings in the EuroTrak surveys were highlighted.

People who use hearing aids are less exhausted in the evenings compared to people with a similar hearing loss who do not use hearing aids. There are also indications of less depression and less forgetfulness among hearing aid uses that non-users.

89% of the employed hearing aid users reported that their hearing aids were of some or significant use at work.

The EuroTrak studies are made every 3 years and have until now been conducted in several European countries in 2009, 2012 and 2015. The studies use online surveys from a panel. In each EuroTrak survey approximately 15,000 people are interviewed. In the nine surveys over the six-year period more than 132,000 people have been interviewed.

All the EuroTrak studies can be found at www.ehima.com/documents/ 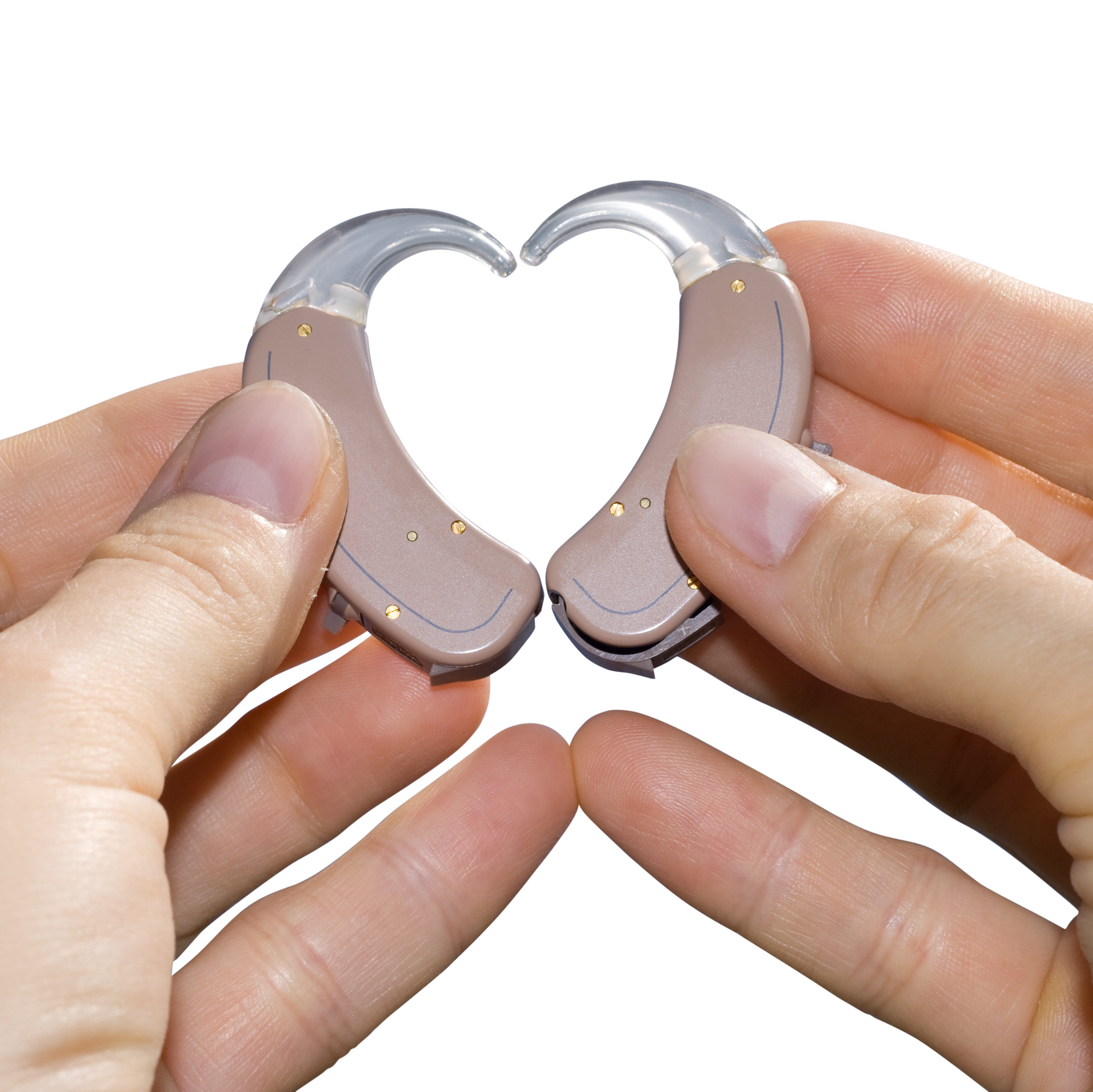