Silver Economy in Europe according to Merrill Lynch report: The enormous economic clout of the ‘Mad Men’ generation

On 23 September the European Commission held a conference titled “Growing the Silver Economy in Europe”. One of the key scene-setter speakers was Mrs Beijia Ma from Merrill Lynch who presented a selection from their eye-opening overview of silver-economy related developments.

As a continent, Europe is by far the oldest in the world. It is being impacted by low fertility and high life expectancies. The EU faces some of the most significant challenges globally with an ageing population and workforce, financing pensions and healthcare, and maintaining a growing economy.

The working-age population is expected to fall 16% between 2010 and 2050E while the 65+ population will rise by 77%. These demographic changes will have profound repercussions for growth and savings for Europe with age-related spending projected to increase 3-4% of GDP between 2004 and 2050E, which would be an equivalent of 10% increase in size of the government sector.
However, opportunities will present themselves to institutions and companies that enable a healthier and sustainable aging process such as those involved in the healthcare and pharmaceuticals, insurance and wealth management, as well as consumer products. 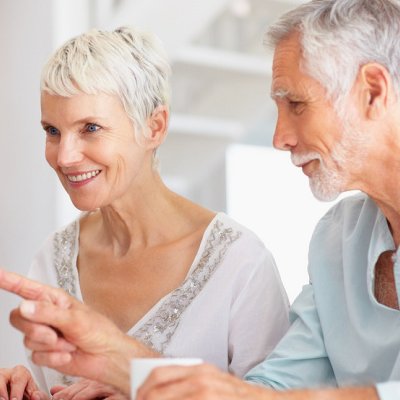