News & Events
December 12, 2017
The role of insulin like growth factor 1 in the progression of age-related hearing loss

Aging is associated with impairment of sensorial functions and with the onset of neurodegenerative diseases. As pari passu circulating insulin-like growth factor 1 (IGF-1) bioavailability progressively decreases, we see a direct correlation with sensory impairment and cognitive performance in older humans. Age-related sensory loss is typically caused by the irreversible death of highly differentiated neurons and sensory receptor cells. Among sensory deficits, age-related hearing loss (ARHL), also named presbycusis, affects one third of the population over 65 years of age and is a major factor in the progression of cognitive problems in the elderly. The genetic and molecular bases of ARHL are largely unknown and only a few genes related to susceptibility to oxidative stress, excitotoxicity and cell death have been identified. IGF-1 is known to be a neuroprotective agent that maintains cellular metabolism, activates growth, proliferation and differentiation, and limits cell death. Inborn IGF-1 deficiency leads to profound sensorineural hearing loss both in humans and mice. IGF-1 haploinsufficiency has also been shown to correlate with ARHL. There is not much information available on the effect of IGF-1 deficiency on other human sensory systems, but experimental models show a long-term impact on the retina. A secondary action of IGF-1 is the control of oxidative stress and inflammation, thus helping to resolve damage situations, acute or made chronic by ageing. Here we will review the primary actions of IGF-1 in the auditory system and the underlying molecular mechanisms. 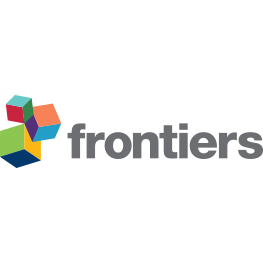