Tinnitus caused by noise may be treatable with the drug furosemide if used shortly after tinnitus has been triggered by the noise exposure, a study shows

Australian neuroscientists have found a connection between noise induced tinnitus and hyperactivity in the nerve cells of the brain. The researchers tested the drug furosemide and found that it can reduce the hyperactivity that causes tinnitus.

Tinnitus caused by abnormal pathway activity between the cochlea and the brain causes perception of tones in the absence of real sounds. In the study, furosemide reduced this cross-talk between the brain and the cochlea and may therefore be an important factor in the treatment of noise induced tinnitus.

Hyperactivity may cause tinnitus
Furosemide is usually used to reduce swellings and water retention but has now shown to be helpful in reducing hyperactivity in the brain and may therefore lead to a cure for tinnitus.

The test results show that both single and multiple use of furosemide reduced hyperactivity in the auditory nerve and midbrain. “It strengthens our argument that the hyperactivity is somehow involved in the generation of tinnitus,” Helmy Mulders, professor at University of Western Australia’s Auditory Laboratory, says.

To have an effect, furosemide must be used when the auditory neurons are still sensitive, which means within a time window of six weeks after tinnitus has been triggered by damage to the inner ear.

The next step is to test the effects of furosemide on people with noise induced tinnitus. 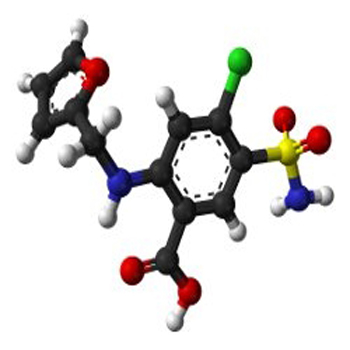