News & Events
July 13, 2017
The delivery ceremony of the FIAPAS-2017 awards was reported by the Spanish National Television

[Video in Spanish] “In sign language”, a spanish TV programme addressed to persons with hearing disability, emitted a report about the FIAPAS 2017 prizes. The report dedicates a few minutes to the awarded work in which some members of TARGEAR participated.

“In sign language” (“En lengua de signos” in Spanish) is a weekly news programme broadcasted by the Spanish National Television which brings current issues to the group of persons with hearing disability. In addition, it offers reports related to current events that speak of integration, accessibility and awareness.

During the programa emitted on July 9th, a special section was dedicated to the XV edition of the FIAPAS awards, the prizes of the Spanish Confederation of Families of Deaf People (FIAPAS) for Hearing Impairment Research.

The delivery ceremony was chaired by Dolors Montserrat, Minister of Health, Social Services and Equality, and one of the two award-winning researches in the Health Category is the study titled “Evaluation of new therapies for the prevention of sensorineural hearing loss” in which members of TARGER from CSIC have participated.

You can see the programme in Spanish in the following video. The report on the FIAPAS awards starts at minute 21 of the programme. 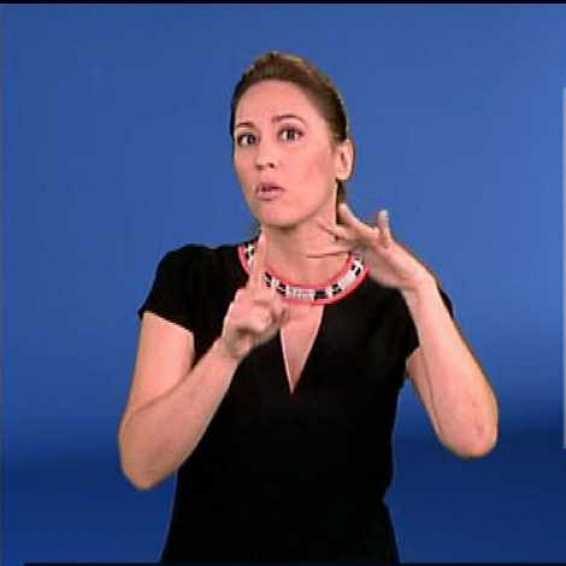