[hear-it.org] Researchers have developed a test that can identify a hidden hearing loss.

Researchers at the University of Connecticut (UConn) in the US have developed a test that can identify hidden hearing loss.

The developed test to identify a hidden hearing loss measures a person’s ability to detect across-ears (binaural) changes in sounds presented at levels of loudness that are close to those experienced in normal conversations. The binaural system plays an important role in the ability to localize sounds and to understand conversations in places with background noise such as bars and restaurants and to attend to one of multiple, simultaneous sounds.

Bernstein notes that acquired hearing loss from excessive noise has long been known to produce significant and sometimes debilitating hearing deficits (e.g. noise-induced hearing loss). The research suggests that hearing loss may be even more widespread than previously thought.

The researchers studied 31 adults ages 30 to 67 with a normal or near-normal audiogram. They found that listeners who have essentially normal clinical hearing test results may exhibit substantial deficits in binaural processing.

The results of the study were published in the Journal of the Acoustic Society of America. 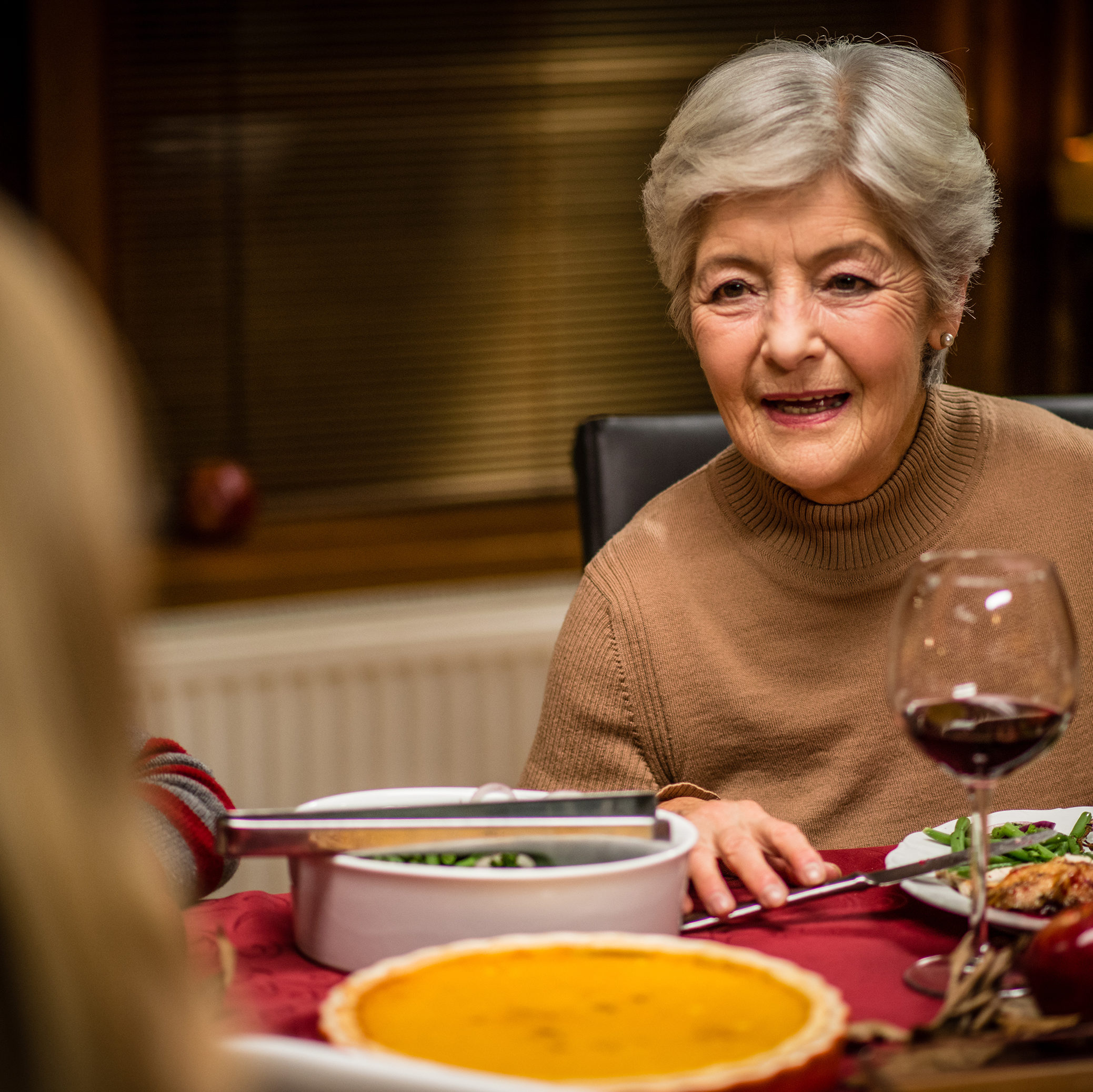