Model Organisms such as yeast, worm, fly, fish, and mouse are key drivers of biological research, providing manipulable and cost-effective experimental systems that continuously yield fundamental insights into human biology and health. These discoveries rely on the accumulated wealth of genetic, genomic and cellular knowledge for each organism, which is made accessible via the Model Organism Databases (MODs). Foundational and consistent funding of the MODs by the National Institutes of Health (NIH) enables tens of thousands of researchers throughout the United States, as well as from the international community, to uncover basic, conserved biological mechanisms relevant to new medical therapies. These discoveries have been recognized by many Nobel Prizes over the last two decades alone.

NHGRI/NIH has recently advanced a plan in which the MODs will be integrated into a single combined database, along with a 30% reduction in funding for each MOD (see also these Nature and Science news stories). While increased integration will present many advantages, the plan will result in a loss of critical organism-specific datasets. The funding cut will also cripple core functions such as high quality literature curation and genome annotation, degrading the utility of the MODs. Given the large number of scientists that this policy change would affect and the importance of their work, this is a matter of extreme concern. 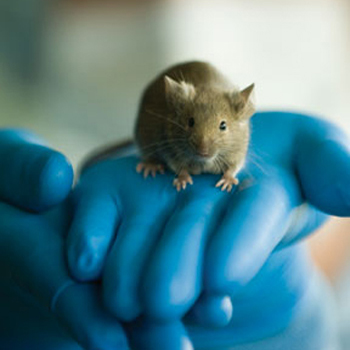