This interplay between movement and hearing also has a counterpart deep in the brain. Indeed, indirect evidence has long suggested that the brain’s motor cortex, which controls movement, somehow influences the auditory cortex, which gives rise to our conscious perception of sound.

A new Duke study, appearing online in Nature, combines cutting-edge methods in electrophysiology, optogenetics and behavioral analysis to reveal exactly how the motor cortex, seemingly in anticipation of movement, can tweak the volume control in the auditory cortex. 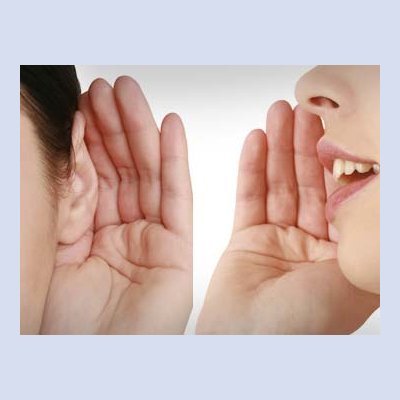