A series of studies have shown a relationship between hearing loss, cognition and dementia. A British study confirms this association. The study also found that treating hearing loss with hearing aids may ameliorate cognitive decline.

The purpose of the study carried out by Piers Dawes et al was to test whether the use of hearing aids was associated with better cognitive performance and if this relationship was mediated via social isolation and/or depression.

Better cognition with hearing aids
The study found that hearing aid use was associated with better cognition, independent of social isolation and depression. This confirms the findings in a large French study.

The researchers write that the findings were consistent with the hypothesis that hearing aids may improve cognitive performance, although if hearing aids do have a positive effect on cognition it is not likely to be via the reduction of the adverse effects of hearing loss on social isolation or depression. The researchers suggest that any positive effects of hearing aid use on cognition may be via improvement in audibility or associated increases in self-efficacy.

Alternatively, the researchers write that the positive associations between hearing aid use and cognition may be accounted for by more cognitively able people seeking and using hearing aids.

About the study
The study examined a large subsample of the UK Biobank data set of UK adults aged 40 to 69 years who completed a hearing test. Age, sex, general health and socioeconomic status were controlled for as potential confounders. The study was published in PLOS One. 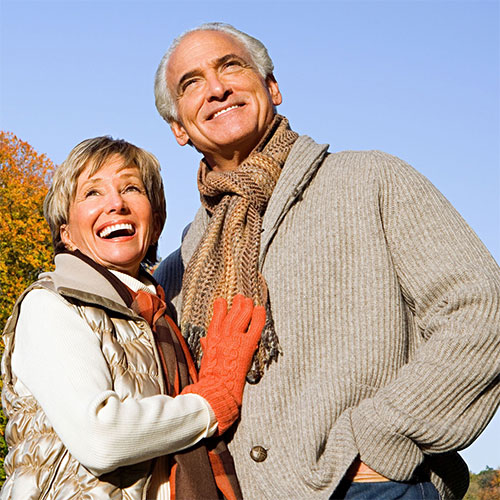