The agreement gives Spiral the option to assess the feasibility of Bionure’s neuroprotective compounds to target inner ear indications, and to acquire an exclusive license to continue to develop them internally.

Spiral Therapeutics, Inc. announced the signature of an option agreement with Bionure Farma, S.L. for the worldwide exclusive rights to Bionure’s lead candidate, BN201 and to BN119 in the field of otolaryngology.

The agreement provides Spiral with the option to license two pre-clinical stage assets with a differentiated product profile. Under the terms of the agreement, Spiral will initiate a feasibility assessment to determine the potential for BN201 and BN119 to be developed for the prevention and treatment of inner ear disorders. Spiral expects to complete this process and to exercise the option by Q3 2017.

Bionure’s compounds BN201 and BN119 are two SGK agonists with remyelinating and neuroprotective activity. Bionure has developed BN201 for the treatment of rare ophthalmic indications associated with multiple sclerosis and expects to receive Clinical Trial Authorization for BN201 in the UK in Q2 2017. BN201 and BN119 could be useful in preventing and treating debilitating inner ear disorders, like sensorineural hearing loss.

Spiral Therapeutics is a late stage preclinical company focused on the development of first-in-class products targeting inner ear disorders. Spiral’s lead candidate LPT99 for prevention of hearing loss is expected to reach clinical stage in 2018. Spiral is headquartered in San Francisco, CA and has an R&D office in Barcelona, Spain.
www.spiraltx.com 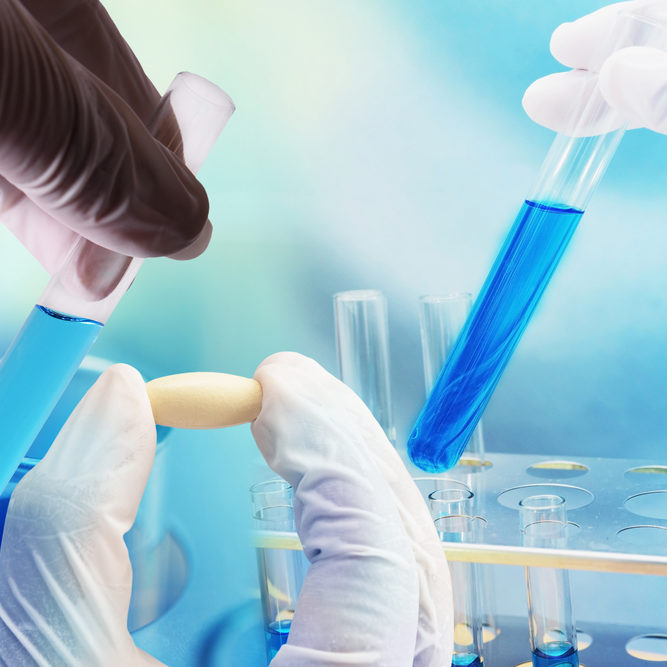