A Canadian research team tested 14 different white noise machines with a total of 65 sounds. The sounds were played at a maximum volume level at three distances to simulate different scenarios. The first was from 30cm, to simulate the device placed on a crib rail, the second distance was at one metre, simulating placement near a crib and finally from two metres, simulating placement across the room.

When placed at 30cm and one metre, all the devices exceeded 50dB, the recommended decibel limit for hospital nurseries. Three of the machines were even capable of producing sound levels of 85db when placed on the crib rail. At two metres, the researchers found that all but one of the devices surpassed the hospital limit.

For adults, the sounds produced by white noise machines aren’t dangerous, but the ears of infants are more delicate and more susceptible to sounds.

Based on their results, the Canadian researchers suggest that parents place the sleeping machines as far away from their infants as possible and set the volume as low as possible. 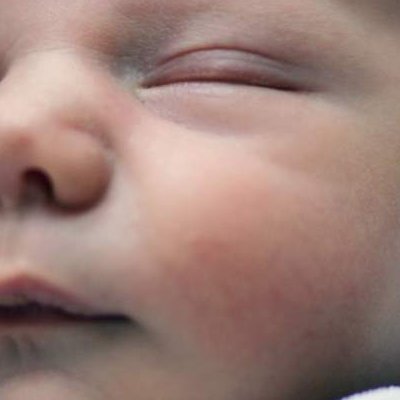