Sleep apnea may not just affect your sleeping. A study has found that the sleeping disorder may be linked to hearing loss as well

Sleep apnea is a sleeping disorder that causes the person to pause in breathing during sleep. The disorder has been known to cause health problems like heart disease and diabetes. According to a study from the United States, sleep apnea also affects the ability to hear.

According to the researchers, the study showed a clear link between sleep apnea and an increased risk of hearing loss, with around 30% of the patients having some sort of hearing impairment.

The reason for this link is, however, unknown. Sleep apnea has previously been associated with blood flow problems. According to the researchers, a potential explanation for the relationship between the sleeping disorder and hearing loss could be problems with blood flow to the cochlear in the inner ear.

More research is needed to investigate the mechanism underlying the relationship.

About the study
The study was conducted by Dr. Amit Chopra, M.D. and his research team from the Albany Medical Center in New York and was a part of the Hispanic Community Health Study/Study of Latinos. The findings were presented at the American Thoracic Society’s 2014 International Conference. 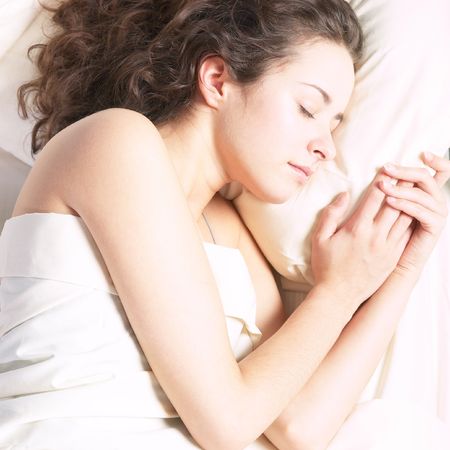