Metal workers in Denmark identify noise as one of the major problems related to their work. Just few years of working in a noisy environment can reduce your hearing, the Danish Industry Association assess

Noise in workplaces has been a problem for years. Even though much has been done to deal with the problem, it still exists. Some types of industry have a naturally higher level of noise e.g. the metal industry, making metal workers more at risk.

According to a survey among members of the Danish Industry Association, noise was ranked in the top three of the most serious health and safety problems at work.

The number of hearing disorders reported to the National Board of Industrial Injuries in Denmark has increased by almost 40% over a six-year period. Among these reports, nearly half were recognised as work-related hearing loss. 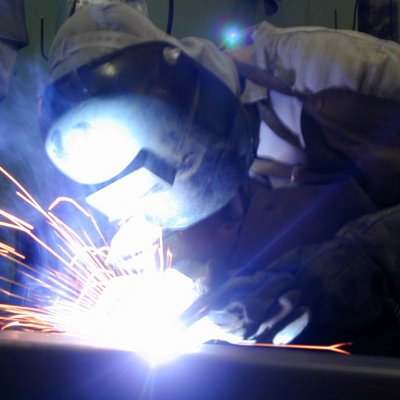