Ménière’s disease is an inner ear disorder that causes imbalance, nausea, ringing ears and hearing loss due to inflammation. The disorder affects about 600,000 people nationwide, mostly between the ages of 30 and 70

There are currently no FDA-approved drug therapies for Ménière’s disease, but a trial is live at 50 sites across the United States and Canada, the treatment being tested in Sacramento and elsewhere is a gel form of a steroid called Decadron, which was shown in a pilot study at the University of South Carolina to reduce symptoms in 70 percent of Ménière’s patients for up to six months.

While Decadron has proved effective in reducing inflammation in other parts of the body, Ménière’s researchers have had difficulty administering it to the inner ear, where it might slosh around and cause problems in its liquid form. The new treatment combines Decadron with a chemical compound called poloxamer to form a gel with reverse thermal qualities, meaning it begins as a liquid and becomes a semi-solid once heated inside the body. Clinicians inject the liquid into the inner ear, where it then takes three to four weeks to dissolve into the ear drum and begin reducing inflammation. 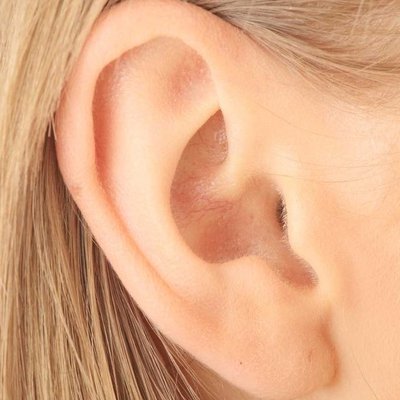