Prof. Varela-Nieto has been elected at the FEBS 56th Council meeting, in Munich, Germany, on September 8th, to become a member of the Science and Society Committee from 2017 to 2020

Founded on 1st January 1964, The Federation of European Biochemical Societies (FEBS) has become one of Europe’s largest organizations in the molecular life sciences, with over 36,000 members across more than 35 biochemistry and molecular biology societies (its ‘Constituent Societies’) in different countries of Europe and neighbouring regions. As a grass-roots organization FEBS thereby provides a voice to a large part of the academic research and teaching community in Europe and beyond.

As a charity, FEBS promotes and supports biochemistry, molecular biology, cell biology, molecular biophysics and related research areas through its journals, Congress, Advanced Courses, Fellowships and other initiatives. There is an emphasis in many programmes on scientific exchange and cooperation between scientists working in different countries, and on promotion of the training of early-career scientists. 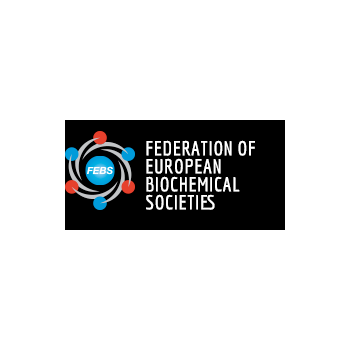