Profile: BSc in Biochemistry, Computer Science, Mathematics or Statistics with a Master in Bioinformatics

The position will be part of the ESIT (www.esit.tinnitusresearch.org)– a Marie Sklodowska‐Curie Action funded by the European Commission. The position will be funded for 36 months at the Otology and Neurotology Group, Centre for Genomics and Oncological Research (GENyO) Pfizer‐University of Granada‐Junta de Andalucía, Granada, Spain. The laboratory has identified novel mutations in familial Meniere’s disease (MD) and our goal is the elucidation of the underlying genetic contribution in hearing and tinnitus in these patients. Clinical heterogeneity of tinnitus patients makes difficult to investigate the molecular bases. MD is a well‐defined disorder characterized by sensorineural hearing loss, episodic vertigo and tinnitus that can be used as a human model to study tinnitus. The aim of this project is to identify common and rare allelic variants in a selected group of patients with MD extreme tinnitus phenotype using NGS technologies and to validate these variants in non‐MD tinnitus patients. The candidate will perform statistics analyses comparing sequencing data against genomic datasets to investigate the combined effect of rare and common variants in tinnitus phenotype.

Candidates must have less than 4 years of full‐time equivalent research experience at the time of
recruitment. At the time of recruitment, the applicant must not have worked or studied more than 12 months during the previous 36 months in Spain.

Women and disabled applicants are encouraged to apply. 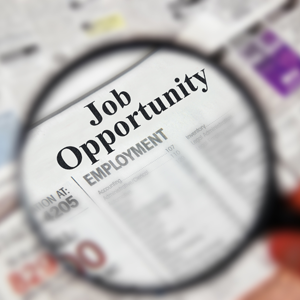