[hear-it.org] Nearly 13% of U.S. workers suffer from hearing loss. Workers in the mining, construction and manufacturing sectors are especially prone to suffer from noise-induced hearing loss.

A study conducted by researchers at the U.S. Center for Disease Control’s National Institute for Occupational Safety and Health found that one-in-eight workers in the U.S. suffer from a hearing loss of some kind. According to experts hearing loss is the third most common chronic physical condition in the United States.

With 17% of employees having some form of hearing impairment, mining was found to be the toughest industry for the ears. These workers also had the highest rate of exposure to hazardous noise, with 76% experiencing such exposures.

The construction industry came in a close second with 16% hearing-impaired workers, while 14% of people working in manufacturing suffered from hearing loss.

OCCUPATIONAL HEARING LOSS CAN BE PREVENTED

Most workplace ear damage is unnecessary as it can be prevented with the use of hearing protection devices.

“Employees who utilize ear protection in noisy environments, such as firemen, police, ambulance workers, had the lowest prevalence of hearing loss – demonstrating how proper noise protection can be achieved with minimal effort,” Dr. Darius Kohan, chief of otology/neurotology at Lenox Hill Hospital in New York City in the U.S., notes in the study.

The study was published in the CDC’s Morbidity and Mortality Weekly report in 2016. 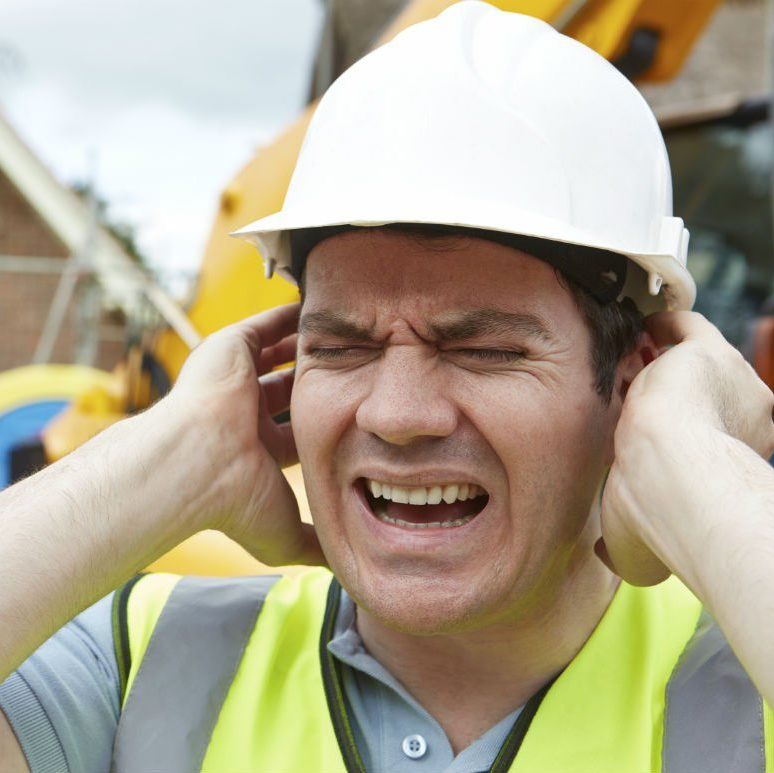