News & Events
March 2, 2018
Number of young with hearing loss in the US is stable

[hear-it.org] The number of young people with hearing loss has been consistent in the US for the past 25 years. Greater noise expose has not caused more hearing problems, according to a study of 25 years of data.

Numerous studies in the past few years have shown that even more children and adolescents have a hearing loss as a consequence of increased noise exposure.

Data from the American NHANES study between 1988 and 2010 has however shown that the number of young people in the US with hearing loss in that period has been stable. The studies however lack data from the last 7-8 years in which the use of smart phones and listening to music through smart phones has risen dramatically.

The analysis of the data from the NHANES did not show any significant changes in the prevalence of hearing loss in US youths ages 12 to 19 in the period 1988 to 2010 despite the increase in reported noise exposures.

The study found that there was an overall rise in the exposure to loud noise or music through headphones 24 hours prior to audiometric testing from the first NHAMES in 1988 to the last NHANES in 2009–2010.

The analysis of the data found that noise exposure, either prolonged or recent, was not consistently associated with an increased risk of hearing loss across all surveys.

The NHANES in the US are nationally representative survey data sets collected and managed by the US National Center for Health Statistics. The study included 7036 survey participants ages 12 to 19 with available audiometric measures.

In 2015, the message from the WHO was that more than one billion people are at risk of damaging their hearing due to unsafe listening practices.

In early 2017, a study from the New York City Health Department found a strong relationship between headphone-usage and hearing problems. 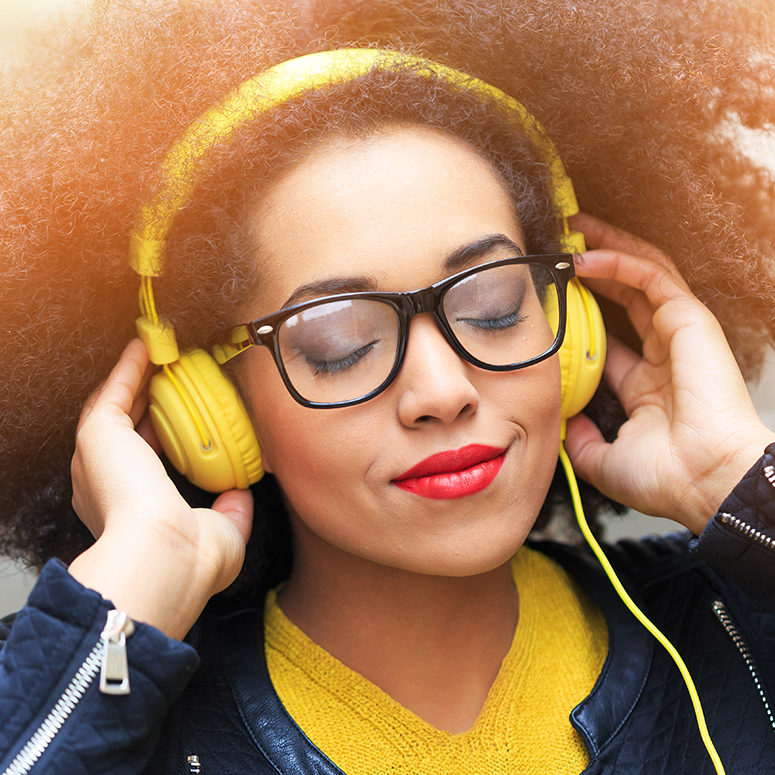