[hear-it.org] According to a Brazilian study, newborns suffering from Zika virus can exhibit hearing loss. Hear-ing loss among the tested infants was 6% – sixty times as many compared to normal standards.

It is already well-known that hearing loss can occur from congenital infections such as rubella, herpes simplex and syphilis. But it is also evident for newborns infected by Zika virus.

In total, four out of 60 (5.8%) tested infants in a conducted study showed signs of hearing loss during the period of time the study was carried out. Normally, only 1 pr. 1000 newborn infants suffer from hearing loss. Therefore, Zika virus increases the risk of hearing loss with about sixty times compared to normal standards.

In light of the strong correlation between Zika virus and risks of hearing loss, all infants born to women with diagnosed Zika virus-infection should have tested, whether their hearing abilities have been affected by the mother’s infection.

The study was carried out by Mariana C. Leal, professor of otolaryngology from the Federal University of Pernambuco in Brazil. The study took place in the period between November 2015 and May 2016, and included 70 infants aged between 0 and 10 months with a positive diagnosis of Zika virus and microcephaly. Microcephaly is a condition, where the brain does not develop properly, resulting in a physical smaller head when an infant is born. 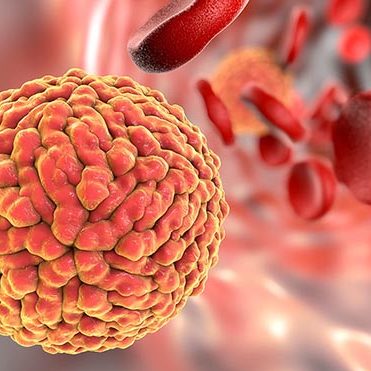