A ‘mutation’ is a difference in a gene that stops it from working properly. If this occurs in a gene needed for hearing it can lead to deafness and it can be passed on from parent to child. Defects in a gene called ‘TRIC’, which encodes the tricellulin protein, cause a form of early-onset deafness in families called non-syndromic deafness. This means that this type of deafness is not normally associated with additional health problems.

This recent study is interesting because the researchers have created a mouse model of deafness by inserting the same TRIC gene mutation that has been found in humans into the mouse tric gene. This type of study is carried out so that researchers can better investigate the effects of a particular genetic mutation and understand what is happening in the cochlea to cause deafness in people. They created a mouse model that does not produce the tricellulin protein and so has early onset hearing loss. This is caused by the disruption of what are called the ‘tight junctions’ between cells of the cochlea, which causes problems in how certain ions and other molecules are transported between cells. 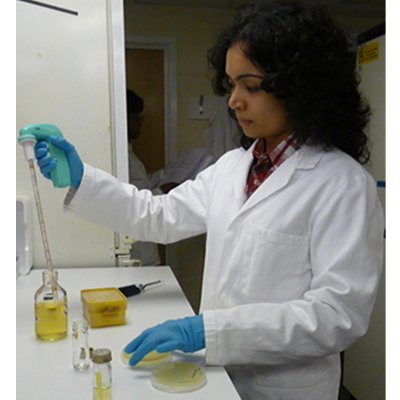