News & Events
July 7, 2015
Nearly one in seven Hispanic adults in the US has some hearing loss

Hispanics of Puerto Rican descent in the US have the highest rate of hearing loss, while Mexican-Americans have the lowest, a study shows

In the largest study to date of hearing loss among Hispanic/Latino adults in the United States, researchers have found that nearly 1 in 7 has hearing loss.

Other findings of the study echoed what has been observed in research in the general US population.

Men were 66% more likely than women to have hearing loss.

Diabetes
People with diabetes and pre-diabetes had increased odds of hearing loss—57 and 37%, respectively.

About the study
The research team was led by Karen Cruickshanks of the University of Wisconsin, Madison in the US.

The study was supported by the National Institutes of Health (NIH) and was published by JAMA Otolaryngology—Head and Neck Surgery. 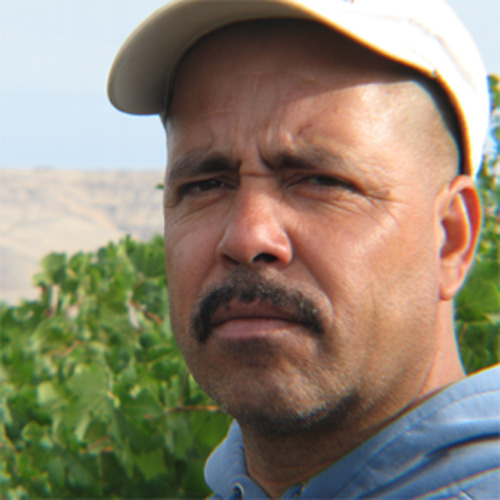