The national UK charity Action on Hearing Loss (AOHL) estimates that one-in-five British people (15.6 million) will suffer from a hearing loss of at least 25dB in their better ear by 2035. The World Health Organization (WHO) predicts hearing loss to be among the top 10 disease burdens in the UK by 2030.

A previous report from “The Commission on Hearing Loss” which has been set-up by the International Longevity Centre-UK found that 14.1 million people in the UK will be affected by hearing loss in 2031. Whether the figure is 15.6 million in 2035 or 14.1 million in 2031, still means that a very large number of people will suffer from hearing loss. 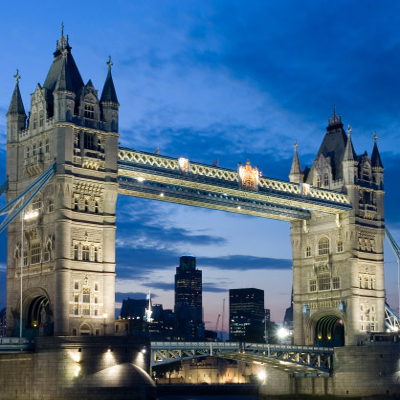