News & Events
September 28, 2015
More than 10% of all adult Americans have difficulty hearing

10.6% of all adult Americans say they have difficulty hearing. These are the findings of the MarkeTrak9 survey which was carried out in the US in 2014

In the survey, the participants said that the primary reasons for their difficulty hearing are age and noise exposure. Other reasons are e.g. ear infections, genetic conditions, accidents and diseases.

The proportion of people who have difficulty hearing in the US is roughly equivalent to that in Europe, where similar studies have shown around 10% of respondents saying that they have a hearing loss.

About the survey
MarkeTrak9 was conducted in 2014 in the US with more than 17,000 respondents. The survey was carried out for HIA – Hearing Industries Association. The MarkeTrak studies have been conducted every few years in the US for more than 25 years. 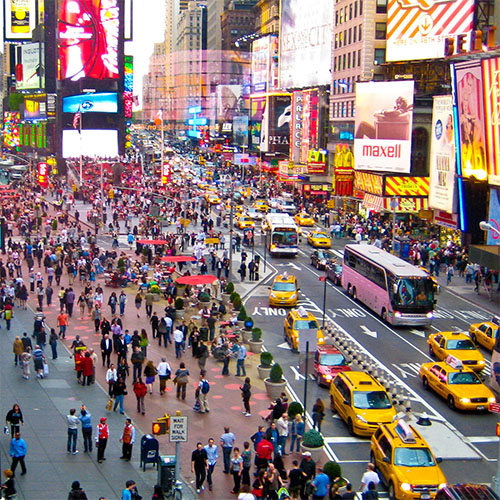