As well as the use of hearing aids rising among people with hearing loss, satisfaction has also risen. An increasing number are satisfied with their hearing aids. This is also true in more tricky sound situations such as on the telephone and in noisy situations.

More and more are satisfied with the apparatus’ design and fewer are embarrassed to wear hearing aids, the study shows.

“I am also pleased that fewer and fewer people are embarrassed to wear hearing aids, as there is nothing to be embarrassed about,” says Kim Ruberg.

In all, around 135,000 people in Germany, the United Kingdom and France have participated in the three studies. 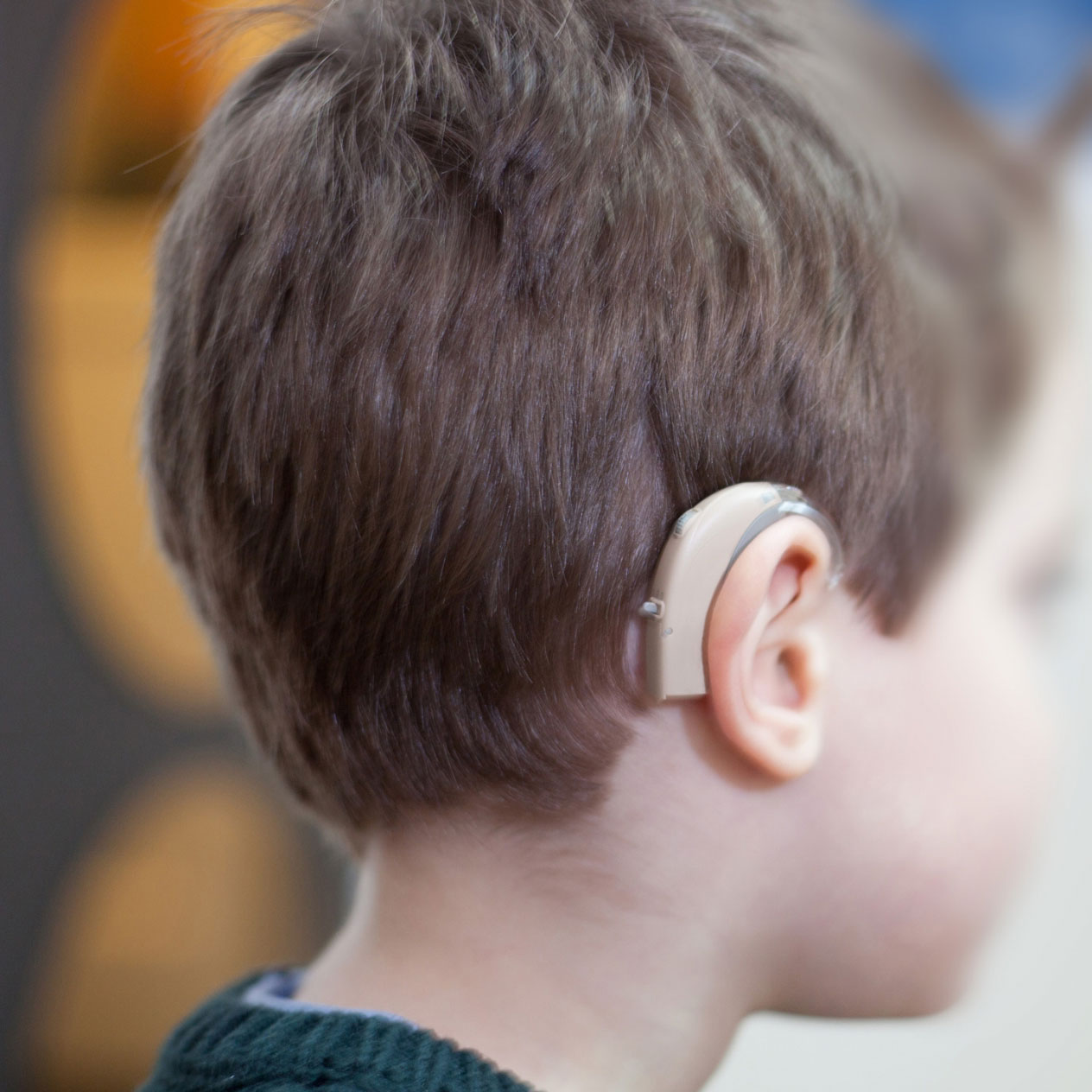