In this article, sensory defects are mentioned as factors to be considered in the diagnosis and prevention of the progression of cognitive decline in its early stages. DOI: http://dx.doi.org/10.1016/j.maturitas.2015.10.008

In this article, sensory defects are mentioned as factors to be considered in the diagnosis and prevention of the progression of cognitive decline in its early stages.

Abstract
Introduction
Mild cognitive impairment (MCI) is a term used to describe a level of decline in cognition which is seen as an intermediate stage between normal ageing and dementia, and which many consider to be a prodromal stage of neurodegeneration that may become dementia. That is, it is perceived as a high risk level of cognitive change. The increasing burden of dementia in our society, but also our increasing understanding of its risk factors and potential interventions, require diligent management of MCI in order to find strategies that produce effective prevention of dementia.

Aim
To update knowledge regarding mild cognitive impairment, and to bring together and appraise evidence about the main features of clinical interest: definitions, prevalence and stability, risk factors, screening, and management and intervention.

Results and conclusion
MCI describes a level of impairment in which deteriorating cognitive functions still allow for reasonable independent living, including some compensatory strategies. While there is evidence for some early risk factors, there is still a need to more precisely delineate and distinguish early manifestations of frank dementia from cognitive impairment that is less likely to progress to dementia, and furthermore to develop improved prospective evidence for positive response to intervention. An important limitation derives from the scarcity of studies that take MCI as an endpoint. Strategies for effective management suffer from the same limitation, since most studies have focused on dementia. Behavioural changes may represent the most cost-effective approach. 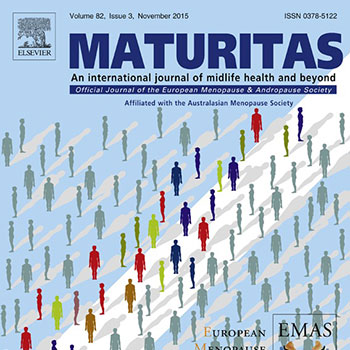