“There is a saying that says “What is saved is earned”. But in the case of hearing loss small investments in prevention and treatment of hearing loss leads to major savings. We must take action for untreated hearing loss. It is a sound investment.”, says EHIMA General Secretary Soeren Hougaard.

“First of all, it is important to prevent hearing loss. Especially protection against loud noise and loud sounds is important. At the workplace but also more and more in our leisure time. But far more people can be treated for their hearing loss and thereby increase their quality of life. Today there are many people who live with an untreated hearing loss“, says AEA president Mark Laureyns. 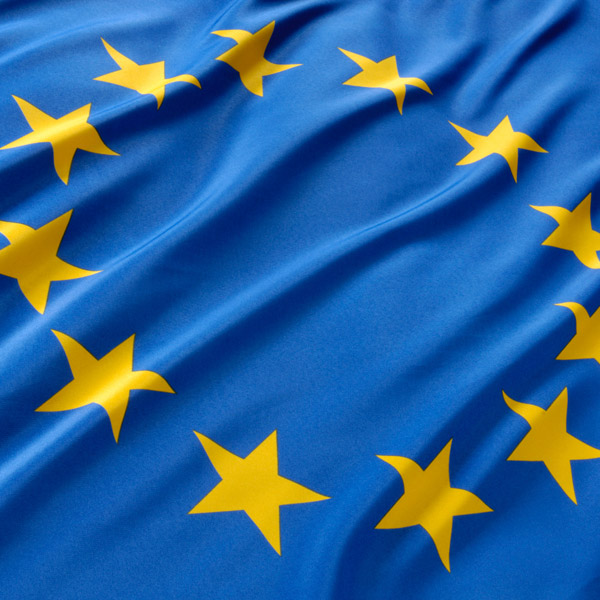