[hear-it.org] There is a relationship between hearing loss and iron deficiency anemia, according to an American study.

People with iron deficiency anemia have more than twice the rate of hearing loss as people without the disorder. This is the conclusion of a study carried out at the Pennsylvania State University College of Medicine in the US.

Why is there a connection?

According to the author the study only shows a connection between hearing loss and iron deficiency anemia. The study does not prove that the one causes the other.

As for why iron deficiency anemia might be connected to hearing loss, ear-nose-and-throat specialist Peter Steyger of Oregon Health & Science University’s Oregon Hearing Research Center said according to  upi.com that several factors could be in play.

“Iron is clearly required for normal functioning of the auditory system, as for many other organs, and too little can result in anemia, the loss of hemoglobin in red blood cells which carry oxygen to the tissues in the body. Too little iron can also disrupt the workings of cells and even kill them leading to hearing loss if that happens to hair cells in the inner ear”, he said.

Iron deficiency anemia is anemia caused by a lack of iron. Anemia is a decrease in the number of red blood cells or the amount of hemoglobin in the blood. 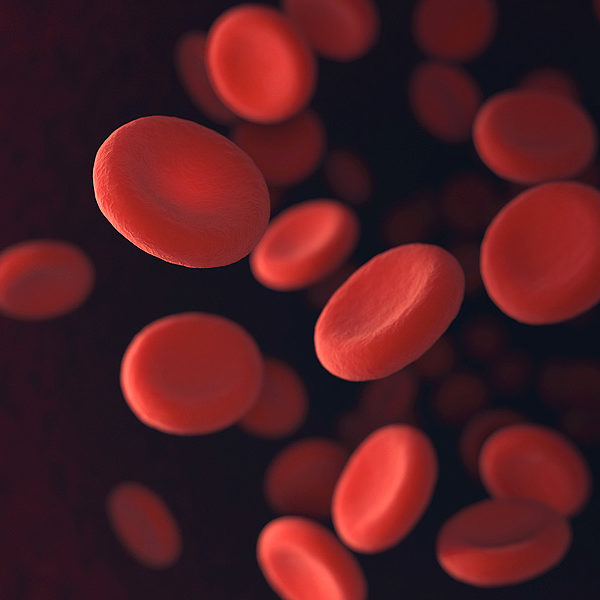