A review of several scientific studies has found a relationship between psychosis and hearing loss.

Luckily, only relatively few people are actually hit by a psychosis. If you have a hearing loss, there is however a higher risk of developing a psychosis than those without a hearing loss. This is seen in a number of scientific studies.

The so-called meta-analysis of a range of scientific articles shows an increased risk of hearing impairment on all psychosis outcomes, such as hallucinations, delusions, psychotic symptoms and delirium.

What causes this relation?

The researchers write that the potential mechanisms underlying the association between hearing loss and psychosis include loneliness, diminished theory of mind, disturbances of source monitoring and top-down processing and differentiation.

The researchers also write that early assessment and treatment of hearing impairment in patients with psychosis or high risk of psychosis may be essential in treatment and prevention.

The review and meta-analysis was published in Neuroscience & Biobehavioral Reviews. 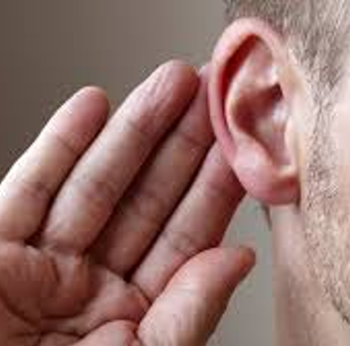