News & Events
January 17, 2018
In the Netherlands, one in ten say they have a hearing loss

he Survey EuroTrak Netherlands 2016 shows that 10.1% of all people in the Netherlands think they have a hearing loss. Among adults (above the age of 18) the figure is 11.8%.  This is quite similar to the 11-12% found in the other EuroTrak surveys carried out in European countries such as Germany, United Kingdom, France and Switzerland.

Among persons in The Netherlands aged 65 to 74, 18.4% said they had a hearing loss and among people age 75 and older, the prevalence of hearing loss was 35%.

Four out of ten use hearing aids

91% of all hearing aid owners in the survey got some kind of 3rd party reimbursement. At the same time, 61% of those who had a hearing loss and did not use hearing aids did not know whether a third party would pay any part of the hearing aids.

27% of the participants in the survey said that they have had their hearing tested within the last five years. Most of the hearing tests were carried out by audiologists.

The EHIMA’s EuroTrak Netherlands 2016 survey was carried out in cooperation with the Swiss analysis firm Anovum. More than 14,000 people participated in the survey. 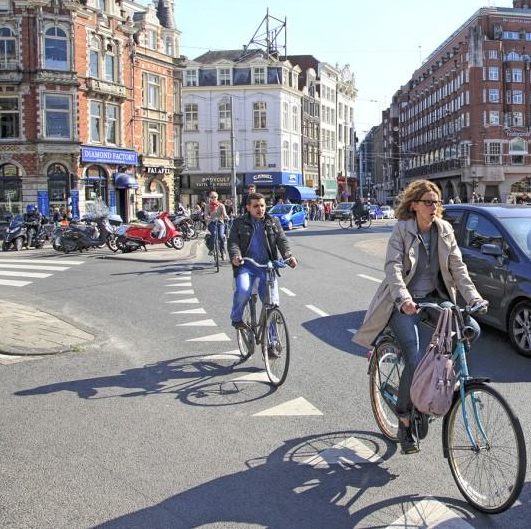