Abstract: Insulin-like growth factor 1 (IGF-1) is a neurotrophic protein that plays a crucial role in modulating neuronal function and synaptic plasticity in the adult brain. Mice lacking the Igf1 gene exhibit profound deafness and multiple anomalies in the inner ear and spiral ganglion. An issue that remains unknown is whether, in addition to these peripheral abnormalities, IGF-1 deficiency also results in structural changes along the central auditory pathway that may contribute to an imbalance between excitation and inhibition, which might be reflected in abnormal auditory brainstem responses (ABR). To assess such a possibility, we evaluated the morphological and physiological alterations in the cochlear nucleus complex of the adult mouse. The expression and distribution of the vesicular glutamate transporter 1 (VGluT1) and the vesicular inhibitory transporter (VGAT), which were used as specific markers for labeling excitatory and inhibitory terminals, and the involvement of the activity-dependent myocyte enhancer factor 2 (MEF2) transcription factors in regulating excitatory synapses were assessed in a 4-month-old mouse model of IGF-1 deficiency and neurosensorial deafness (Igf1 -/- homozygous null mice). The results demonstrate decreases in the cochlear nucleus area and cell size along with cell loss in the cochlear nuclei of the deficient mouse. Additionally, our results demonstrate that there is upregulation of VGluT1, but not VGAT, immunostaining and downregulation of MEF2 transcription factors together with increased wave II amplitude in the ABR recording. Our observations provide evidence of an abnormal neuronal cytoarchitecture in the cochlear nuclei of Igf1 -/- null mice and suggest that the increased efficacy of glutamatergic synapses might be mediated by MEF2 transcription factors. 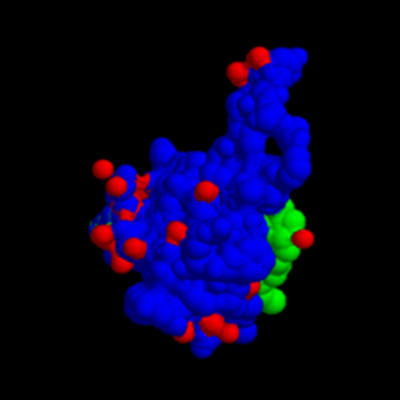