[hear-it.org] Women who take hormone replacement therapy to cope with menopause have an increased risk of hearing loss, a study finds.

The researchers found that the risk of hearing loss rose by 15% after five years on hormone pills, which typically include the female sex hormones estrogen and progestogen.

Cause still not know

The researches do not know why HRT causes hearing loss, but the scientists suspect a surge of the hormone from HRT could disrupt estrogen receptors in the ear’s hair cells that picks up sound and the tissue that carries it to the brain.

HRT is used to treat uncomfortable symptoms of the menopause – such as hot flushes, migraines, disrupted sleep and mood changes by topping up the decreased levels of hormones produced by the body.

The study that was made at Brigham and Women’s Hospital in Boston, Massachusetts in the US examined self-reported hearing loss among 80,792 post-menopausal women. The study is said to be the first large study looking at hearing loss and hormone therapy.

The study was published in the journal Menopause. 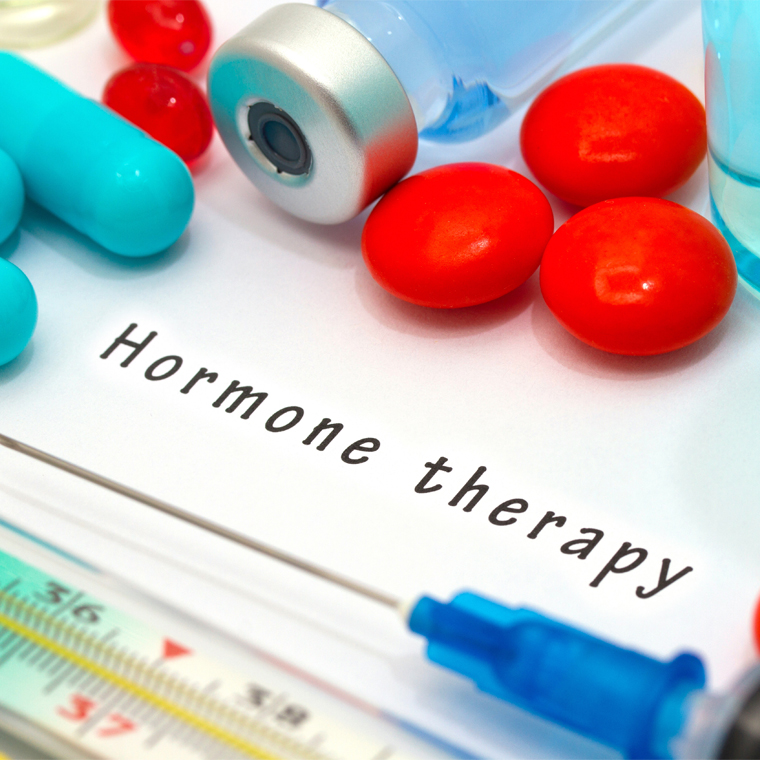