People with HIV tend to have worse hearing than people without the virus. Researchers at San Diego State University in the US have found a higher frequency of hearing loss among adults who are infected with HIV than among non-HIV adults.

Those who were infected with HIV tended to have worse hearing at lower and higher frequencies. This was the case even after the researchers took other factors into account including long term exposure to HIV-suppressing antiviral drugs and the actual HIV ”viral load”. The study could not prove cause and effect.

The researchers said that HIV may have an independent effect on the inner ear.

First study to prove connection
To our knowledge, this is the first study to demonstrate that HIV-positive individuals have poorer hearing across the frequency range after many other factors known to affect hearing have been controlled for, the researchers wrote.

The study was published in JAMA Otolaryngology – Head and Neck Surgery in December 2014. 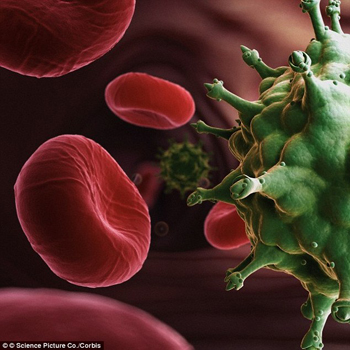