For professional musicians, exposure to noise as a result of their profession increases the risk of developing hearing loss by almost four times, a German study has found.

Beside the increased risk of hearing loss, the researchers also discovered that this group of people was up to 57% more likely to develop tinnitus – a constant ringing in the ears – due to their job. The researchers call for action to protect musicians’ hearing and health.

A research team used the health-insurance records of nearly three million Germans to check for signs of hearing loss across a four-year period from 2004 to 2008. Among the subjects, 2,227 were identified as professional musicians including guitarists in rock bands and classical pianists. After adjusting for age and other factors that could influence hearing, the research team found that, compared to the general population, professional musicians had a 3.51 times higher risk of NIHL (noise induced hearing loss) and were 57% more likely to contract tinnitus. 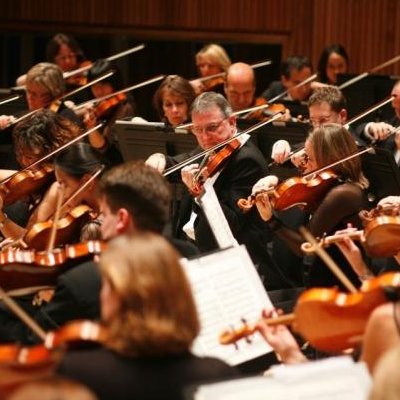