Half a billion people, almost 7% of the global population, had disabling hearing loss in 2015, state Blake Wilson and colleagues in a Review examining the burden of hearing loss in this issue of The Lancet. Hearing loss is now the fourth leading cause of years lived with disability, up from the 11th leading cause in 2010 and ahead of headline-grabbing conditions like diabetes and dementia. The 32 million children affected experience delays and usually limits in their communication, literacy, and educational attainments. While 80% of the burden of disabling hearing loss is in low-income and middle-income countries, these problems cannot be ignored by high-income countries, where those experiencing hearing loss are twice as likely to be unemployed and earn half the median income.

In May, WHO adopted a new resolution on hearing loss that is far more comprehensive and emphatic than the prior resolution agreed upon in 1995. WHO estimates the annual cost for unaddressed hearing loss to be about US$750 billion globally. While these figures are staggering, 50% of hearing loss could be prevented with low-cost interventions that include immunisations for rubella, mumps, measles, and meningitis. For losses that cannot be—or were not—prevented, hearing aids or cochlear implants can produce favourable outcomes in most cases, and unprecedented opportunities exist for reducing the costs of these and other treatments. Treatment for adults would certainly help offset social isolation and improve job prospects, and might forestall or help to prevent cognitive decline, depression, and dementia, each of which is strongly associated with hearing loss as reported in the Lancet Commission on Dementia.

Much more needs to be done to raise the profile of disabling hearing loss. The WHO resolution should serve as a catalyst for a coordinated global movement, encouraged at the country level, with the involvement of health-care professionals, researchers, and advocates to help reduce the global hearing loss burden. Hearing loss is an area in which modest interventions have the potential of producing a significant reduction in the global burden of disease. 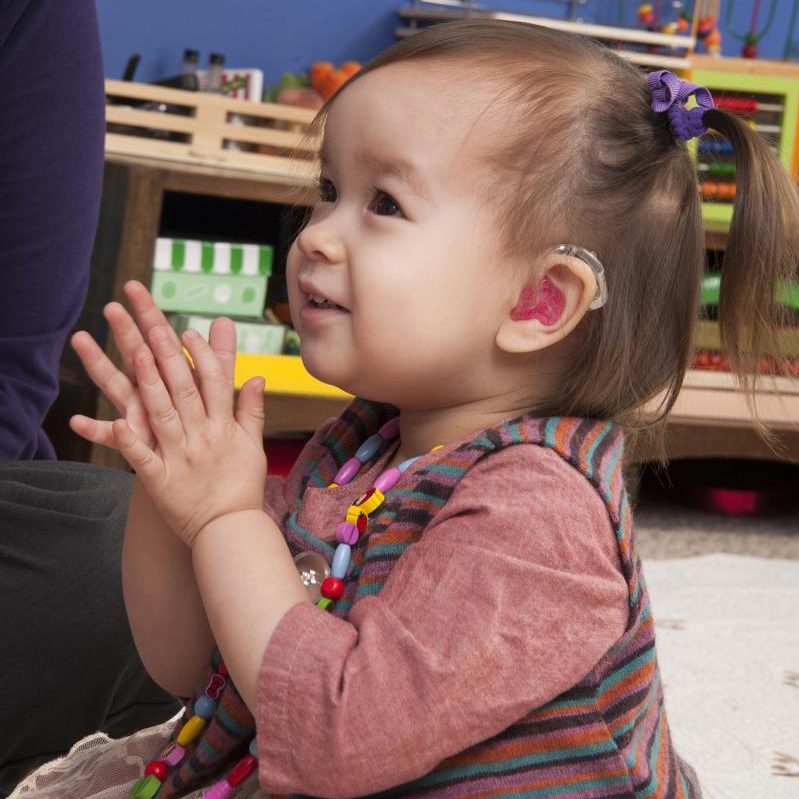