“Deafness separates people from people”, said the deaf-blind American author Helen Keller. Hearing loss can have profound effects not only on interpersonal communication, but also on health, independence, wellbeing, quality of life, and daily function. In 2012, WHO estimated that 360 million people (5·3% of the world’s population) were living with disabling hearing loss, while around 15% of the world’s adult population had some degree of hearing loss. Disabling hearing loss is unequally distributed across the world, with the greatest burden in the Asia-Pacific area, southern Asia, and sub-Saharan Africa. 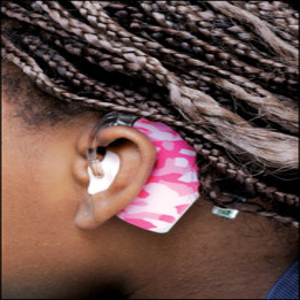