[Hear-it.org] A study from the New York City Health Department finds a strong relationship between headphone-usage and hearing problems. Especially young Americans are at risk.

16% of citizens in New York City state that they suffer from hearing loss, according to a study conducted by the NYC Health Department. Even though hearing problems often impact elderly people, hearing loss and tinnitus are becoming more and more frequent among young people.

Listening at too high volumes

The use of headphones among the younger portion of the population in America makes them vulnerable to hearing loss and tinnitus. Smartphones, MP3-players and other electronic devices can produce very loud sounds. Therefore listening at high volumes can create serious damage to the ears.

Exposure to sounds can lead to hearing loss and tinnitus. In particular if the headphones are used over longer periods. 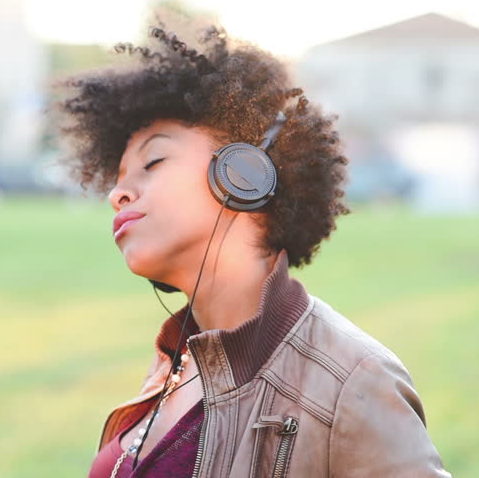