News & Events
February 8, 2016
Half of Americans receive financial help for their hearing aids

An American study has shown that half of Americans with hearing aids have received some financial help to cover the cost of their hearing aids (Sourec: www.hear-it.org)

48% of participants in the MarkeTrak9 survey said that they have received some help covering the cost of their hearing aids.

The main sources of coverage for the costs were: Insurance, Veteran’s Administration, Medicare, HMO and/or Medicaid. A smaller group received some financial help from family, relatives and friends, unions or charity.

48% of the participants said that they have received some help. The rest cannot remember if they have.

About the survey
MarkeTrak9 was conducted in 2014 in the US with more than 17,000 respondents. The survey was carried out for HIA – Hearing Industries Association. The MarkeTrak studies have been conducted in the US for more than 25 years. 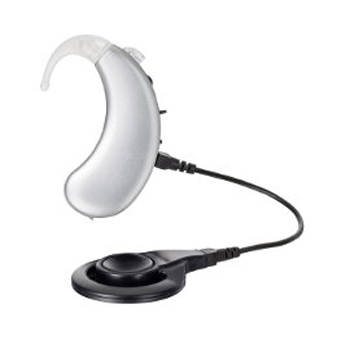