[via:www.hear-it.org] The discovery of a new gene may have brought scientists one step closer to finding a treatment for Otosclerosis

If left untreated, hearing loss typically worsens progressively. People with Otosclerosis often start to lose their hearing in their twenties or thirties until late middle age when complete deafness occurs. 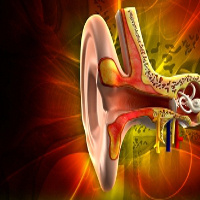