On Thursday, March 23, 2017, Affichem was honored to be selected by the economic newspaper LA TRIBUNE to become part of the start-up village built around the theme of “Health” at the 1st Occitanie / Nouvelle Aquitaine Economic Summit Organized in Toulouse.

This innovative village in the new Occitanie region is located in the heart of the Central Hall of the Toulouse III – Paul Sabatier University and it has welcomed all the political personalities, business leaders and regional actors of the world of Research.

It is during this morning of exchanges between the regional political and economic players that the Affichem company brought together its team of researchers who presented to a large public the relevance of the research program realized by the European consortium TARGEAR.

The booth of Affichem on the TARGEAR program was acclaimed by all the actors and visitors.

As usual, all the researchers of Affichem on the stand of the company had a huge pleasure to go meet this wide public in order to answer the questions of the lay people and the most savant since this village took place at the very heart of the great Toulouse III – Paul Sabatier University, emblematic place of the Research and Scientific Teaching of the new great Occitanie region.

Toulouse is also part of these cities, as are Montpellier, which include deafness specialists and eminent clinicians such as Prof. Fraysse who plays a predominant role in the new dynamics of the Occitanie region, promoting the interest of preclinical and clinical research in the field of auditory degeneration.

The field of hearing degeneration is indeed one of the priority axes of the “Aging” theme, which is the spearhead of the competitiveness cluster of Toulouse in the field of research on aging and Cancer.

During this morning of meetings, Affichem has worked to honor this Research of Excellence on deafness carried by an exceptional motivation emanating from all the private and public players gathered within the European Consortium TARGEAR. 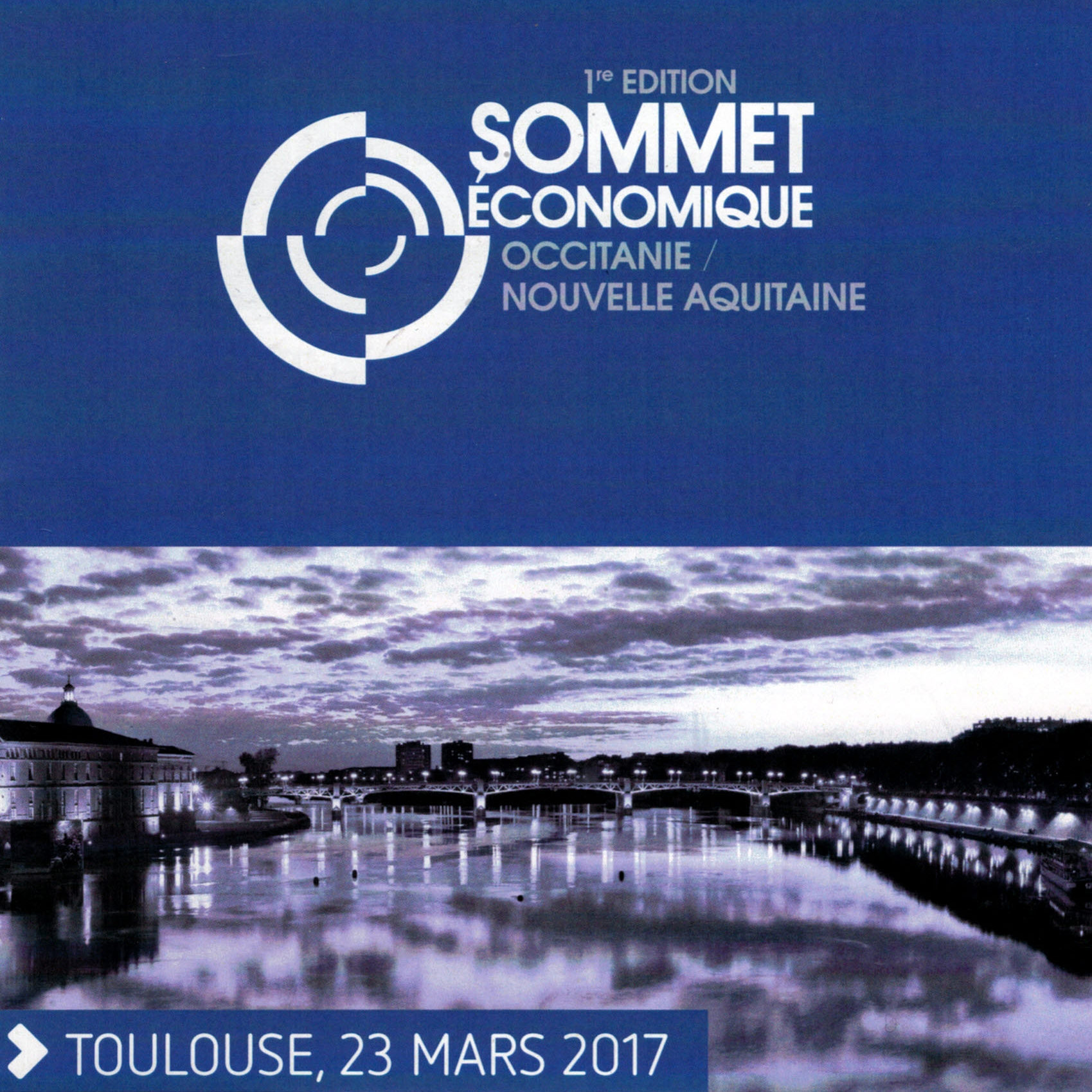